Dollar to PKR: Rupee’s value versus the US dollar continues to climb 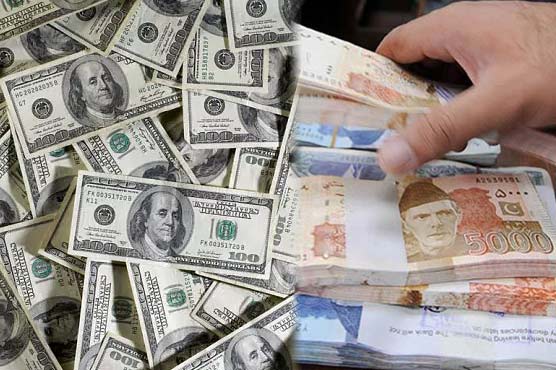 KARACHI: The Pakistani rupee rose against the US dollar in the interbank market on Monday, owing to favorable feelings produced by the International Monetary Fund’s disbursement of a $1 billion tranche (IMF).

Along with the encouraging result at the IMF, the country’s imports had slight negative growth in January, causing bullish sentiment in the currency market.

According to statistics issued by the central bank, the Pakistani rupee has depreciated by 10.74 percent (or Rs16.93) since the start of the current fiscal year on July 1, 2021, with the latest gain of 0.01 percent.

“The favorable news on the IMF front increased the enthusiasm in favor of the rupee,” said Zafar Paracha, General Secretary of the Exchange Companies Association of Pakistan (ECAP).

He said that the delay in resuming the IMF program for Pakistan had placed pressure on the local currency against the dollar, causing it to lose value, but that its return had provided strength to the Pakistani currency’s worth.

According to Paracha, the country’s large imports in recent months have placed enormous pressure on the rupee, causing it to depreciate.

Noor Mukadam case: Zahir Jaffer's three petitions against the IG of Islamabad  dismissed by the court