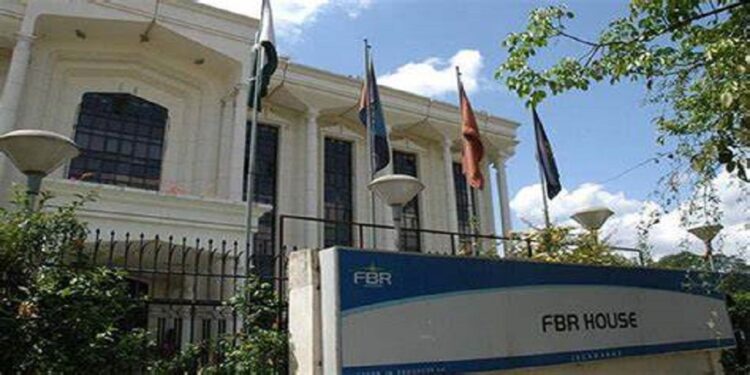 FBR alerted about new cyberattacks aimed at its IT systems

On account of income tax delinquency, the Federal Board of Revenue (FBR) has reclaimed Rs. 300 million from Karandaaz Pakistan.

The enforcement zone of the Large Taxpayers’ Office Islamabad has successfully recovered an income tax default of Rs. 300 million from “Karandaaz Pakistan,” an Islamabad-based firm that purports to be an NGO, according to trustworthy sources.

Dealers will be rewarded if they integrate with FBR’s new sales data system.

The attachment of the company’s bank accounts by FBR resulted in the recovery of income tax default.

According to sources, Karandaaz Pakistan applied for registration as a non-profit organization (NPO) under section 2(36) of the Ordinance in order to be excluded from paying income tax.

However, the Commissioner of Inland Revenue denied its application on the grounds that Karandaaz Pakistan is a business organization that engages in multiple commercial enterprises and corporate investments and generates a profit on a regular basis. As a result, the corporation is not eligible for a tax credit of 100% under section 100C of the Ordinance, which is exclusively accessible to not-for-profit organizations.

Commissioner Appeals dismissed Karandaaz’s appeal against the imposition of tax liability of Rs. 300 million on March 31, ruling that Karandaaz is merely a facilitator for promoting financial inclusion activities, rather than engaging in charitable activities as required by clause (e) of subsection (2) of section 100C of the Ordinance itself.

Furthermore, it was discovered that the firm’s financials declared spending of Rs. 550 million for pay, rent, travel, and utilities, despite the fact that the company barely employs 50-60 people.

The decision rejecting Karandaaz Pakistan’s NPO status went on to say that merely facilitating or promoting activities like financial inclusion and disbursement of loans to SMEs under the auspices of agreements with other entities is insufficient to claim that the company is performing purported charitable activities. 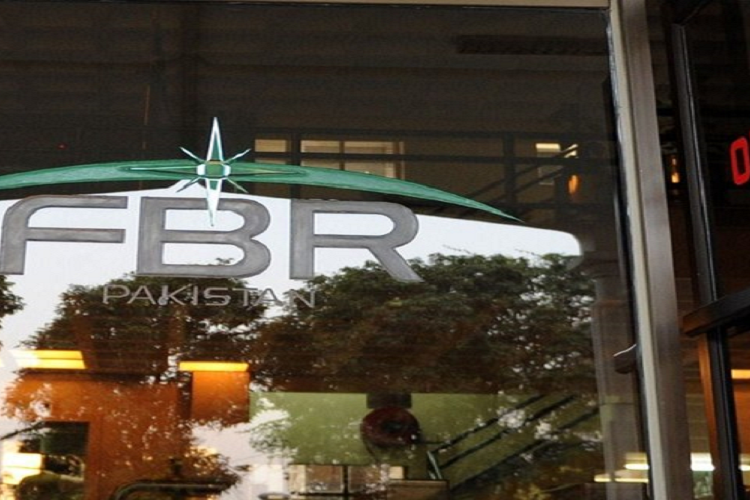 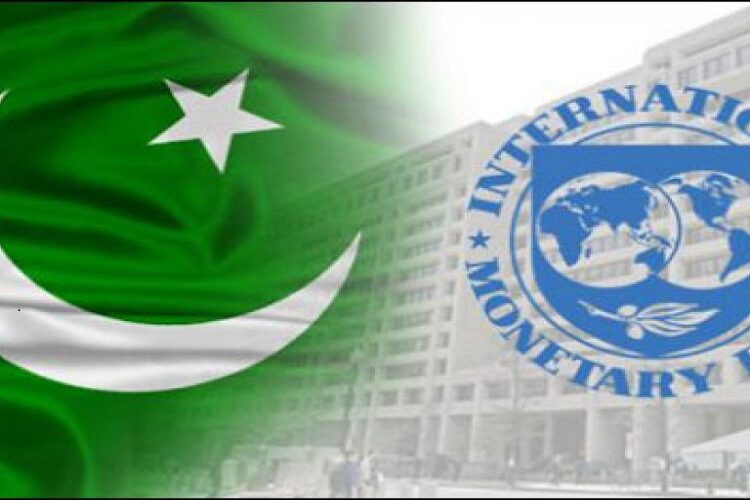