IMF will continue to help Pakistan since there is no intention of suspending IMF projects. 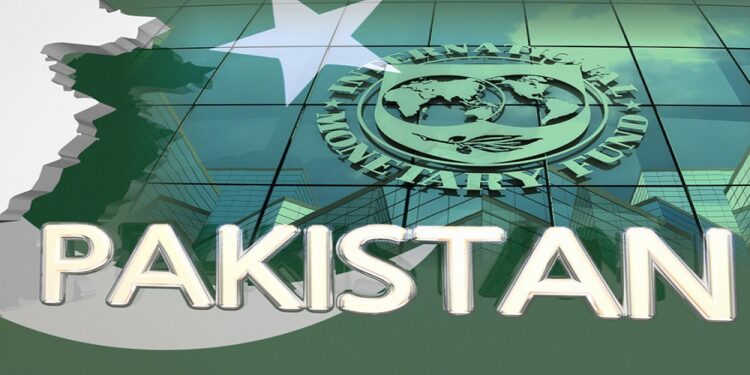 The negotiations between Pakistan and the International Monetary Fund (IMF) on the seventh review of the IMF’s program for Pakistan will begin after a new government is established in the country, which is now experiencing what many call a political crisis.

IMF will continue to help Pakistan since there is no intention of suspending IMF projects.

“The Fund seeks to continue its assistance to Pakistan,” Esther Perez Ruiz, the IMF’s Resident Representative for Pakistan. “Once a new government is established, we will engage on measures to enhance macroeconomic stability and ask about intentions vis-a-vis program involvement.” Within IMF programs, there is no idea of suspension.”

In reaction to reports in the media that the IMF had halted discussions on Pakistan’s seventh review program, Finance Ministry Spokesperson Muzzammil Aslam tweeted, “the news item connected to IMF program is conjectural.”

“We are totally dedicated to supporting the development initiatives of the Government of Pakistan that are sponsored by the World Bank, for the benefit of the people of Pakistan,” a World Bank spokesperson. We will continue to work with the World Bank on project planning and execution for Pakistan’s portfolio, as planned, and in close collaboration with the authorities.”

The IMF advocated a ten percent income tax rate for those with a monthly income of up to Rs. 79,000. At the moment, the government only applies this rate on people who earn Rs. 150,000 per month.

According to the sources, the IMF’s most harsh suggestion was to impose a single 30 percent tax rate on those with a monthly income of more than Rs. 104,000 but less than Rs. 1 million.

The IMF also demanded that pensions be taxed, either at the time of contribution or at the time of withdrawal. Despite these disputes, it seems that the IMF did not end its relations with Pakistan and instead said that it intended to continue to help the country. 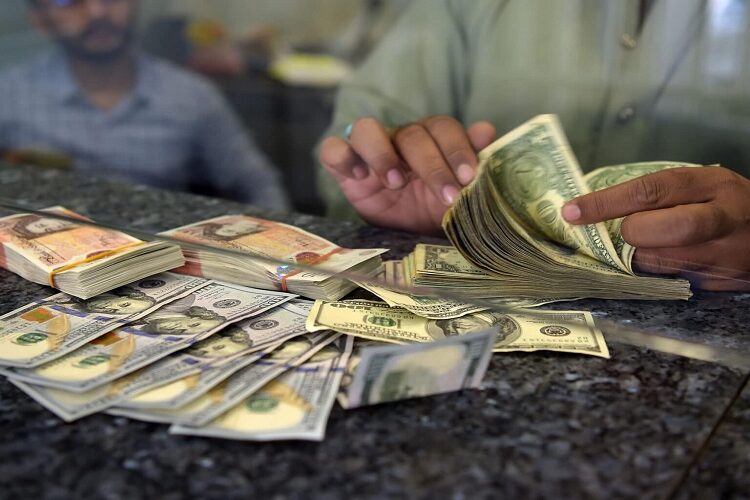 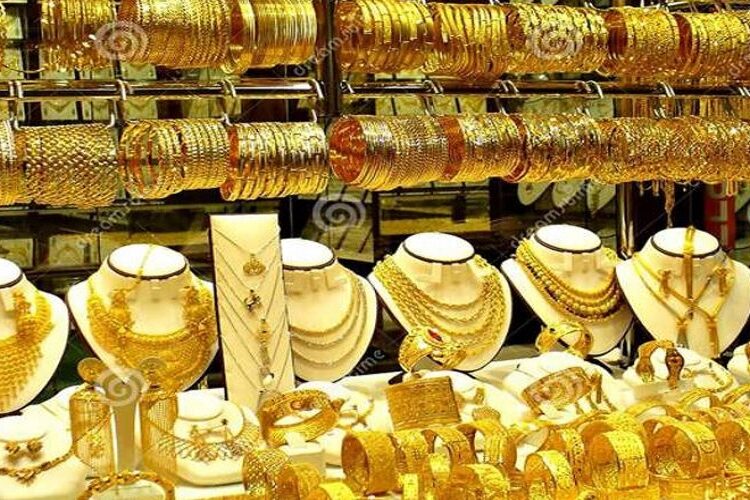