On Wednesday, the rupee regained 7 paisas versus the dollar, as worldwide oil prices fell 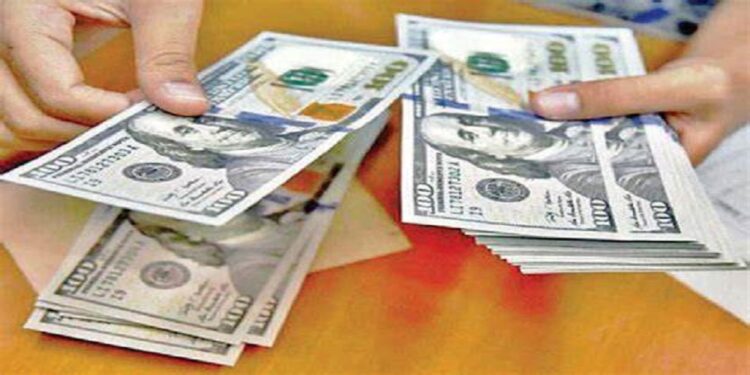 KARACHI: On Wednesday, the rupee regained 7 paisas versus the dollar, as worldwide oil prices fell.

In the interbank foreign currency market, the exchange rate finished at Rs176.16 to the dollar, down from Rs176.23 the day before.

According to the traders, the downward trend in global crude oil prices aided the local currency’s advances.

However, despite displaying great progress, the country’s foreign currency reserves have begun to deplete, mainly to increasing oil costs, which are a key contribution to the country’s import bill.

To fulfill local demand, Pakistan is significantly reliant on oil imports. The country’s oil bill increased by 107 percent to $11.7 billion in the first seven months of the current fiscal year (July–January), compared to $5.64 billion in the same period the previous fiscal year. 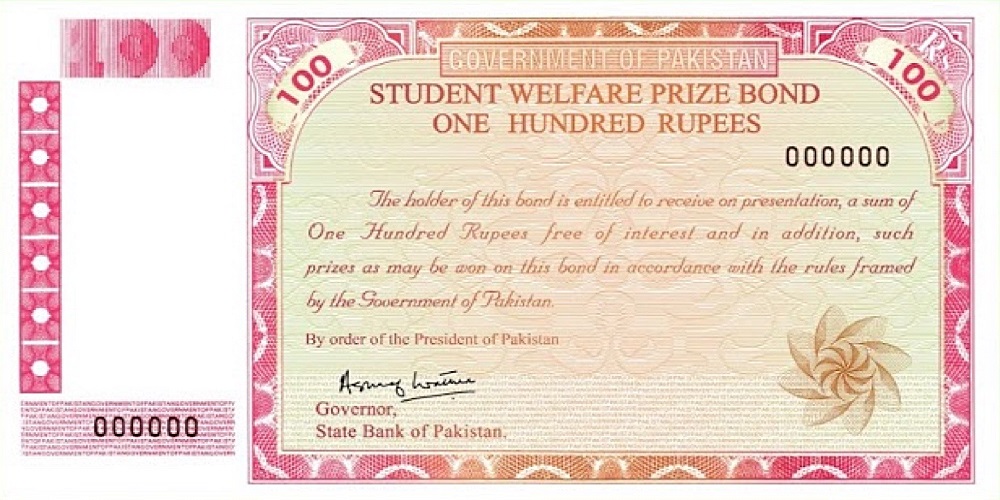 FBR: SSGC's bank accounts Seized by the FBR due to non-payment of taxes