According to the authorities, KE's monthly FCA would be decided at Rs. 1.29 per unit based on data analysis. 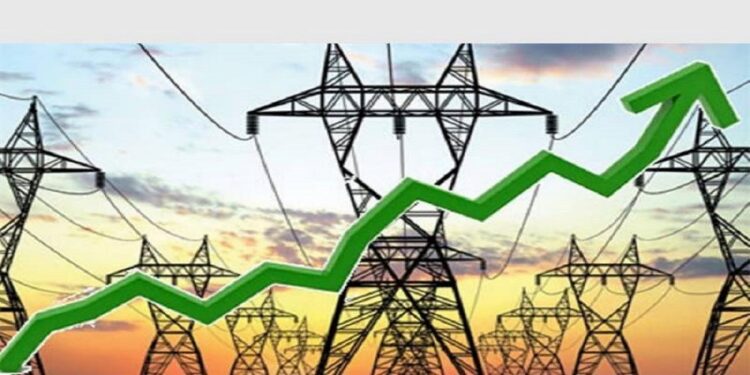 Under the monthly Fuel Cost Adjustments, the National Electric Power Regulatory Authority (NEPRA) is prepared to raise the cost per unit of power for Karachi residents by Rs. 1.29. (FCA).

It held a public hearing at its headquarters yesterday on K-(KE) Electric’s appeal to raise the electricity rate under the FCA by Rs. 3.45 per unit for February. Chairman Tauseef H. Farooqi presided over the public hearing, which was also attended by officials Rafiq Ahmed Sheikh and Engineer Maqsood Anwar Khan.

According to the authorities, KE’s monthly FCA would be decided at Rs. 1.29 per unit based on data analysis.

The Chairman inquired about Karachi’s load-shedding condition and whether KE has a gas procurement deal with the Sui Southern Gas Company (SSGC) to address the fuel problem.

Load management is only done on feeders with a low recovery rate, according to the latter’s officials, and customers only have to endure one to one-and-a-half hours of load shedding every day.

Chairman Farooqui said that KE’s technology has to be upgraded and that there should be no load-shedding for bill-paying customers and locations where billing is current. He also said that the NEPRA has posted phone numbers on its website for inhabitants of the city to report any forced load-shedding by any power provider.

According to the information delivered at the court, KE’s customers were charged Rs. 3.28 per unit in January under the FCA. Similarly, the FCA for February has been decided to be Rs 1.99 less than the January billing.

Muhammad Tanveer, a representative of the Karachi Chamber of Commerce (KCCI), opposed the FCA, claiming that customers are paying for the January hike and that the FCA should not be passed on to them.

After reviewing the facts, the NEPRA issued a thorough judgment declaring that the FCA is only charged and decided for the month in question and that it is changeable with each hearing depending on the gasoline prices for that month.