Ismail warned people not to panic and fill up their gas tanks since prices would not be raised immediately. 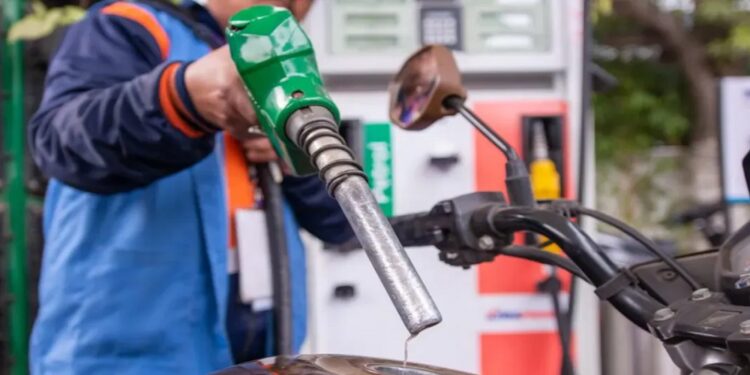 Miftah Ismail, the Federal Minister of Finance and Revenue, declared on Monday that the price of petroleum products will not be raised “immediately,” refuting all assertions that the price spike in gasoline caused a surge in demand.

Ismail warned people not to panic and fill up their gas tanks since prices would not be raised immediately.

It is worth noting that huge lines at fuel stations were seen in numerous Punjab cities owing to a diesel scarcity.

Furthermore, gas stations in Punjab’s southern regions have ceased supplying diesel. According to the Petroleum Association, the firms have halted supplies in response to reports that the price of petroleum products would rise.

Meanwhile, authorities from the Kissan Ittehad have claimed that the wheat crop has been harmed owing to a lack of fuel.

The Oil and Gas Regulatory Authority (OGRA) official dismissed rumors of a possible price rise, saying that there is no scarcity of fuel or gasoline in the nation.

“Rumours are spreading in certain regions,” the representative stated, “but OGRA is actively monitoring the situation.”

Spider-Man: No Way Home's Ending Suit Is Even Deeper Than You Realize