Price of Petroleum: Petroleum prices are expected to rise by much to Rs10 per litre 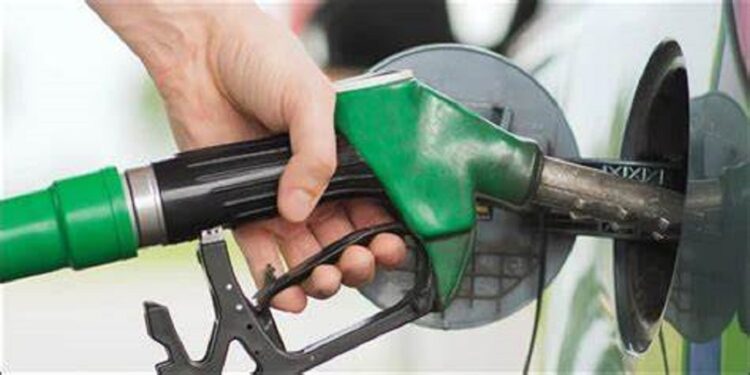 According to media reports, the price of petroleum products is projected to rise by up to Rs10 next month due to increasing costs on the international market.

Prime Minister Imran Khan will make the ultimate decision on the price rise on January 30, 2022, after consulting with the Finance Division.