The Pakistani rupee ended at Rs176.42 versus the US dollar 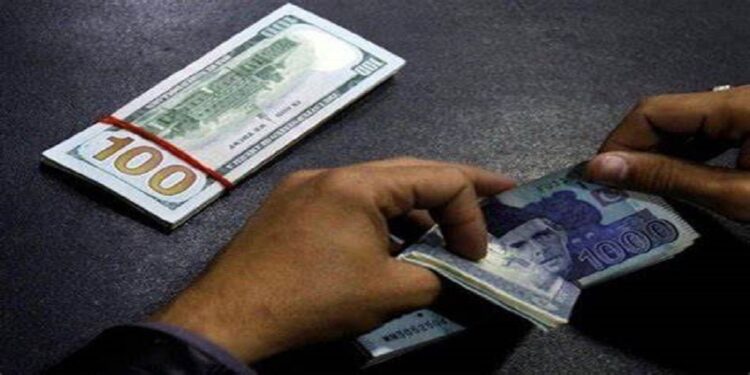 KARACHI: The rupee’s decline continued on Friday, with the currency hitting a new all-time low of Rs176.77 in the interbank market versus the US dollar, owing to a growing trade imbalance and historically high imports.

The Pakistani rupee ended at Rs176.42 versus the US dollar on Thursday, according to the State Bank of Pakistan (SBP).

It’s worth noting that the country’s November trade imbalance was the greatest it’s ever been, at $5.1 billion.

During the week, the currency has lost almost Rs1.31 in value. All gains made earlier in the week as a result of a settlement between the State Bank of Pakistan (SBP) and the Saudi Fund for Development (SFF) were wiped out later as Pakistan’s trade deficit hit a new high.

The rupee has depreciated by 12.20 percent (or Rs19.23) since the start of the current fiscal year on July 1, 2021, according to statistics issued by the central bank.