Annual Increment is given to government personnel on December 1st of each year, as we all know

by zerfeshan arshad
in business, Pakistan
0 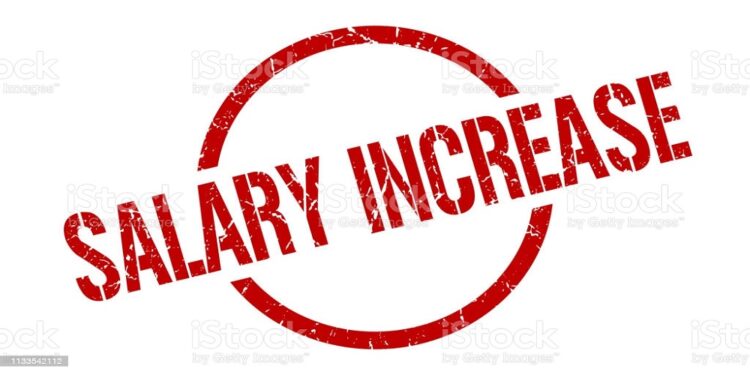 The term “salary increment” refers to a wage increase after a year. As a result, all government and private sector workers’ pay are raised in accordance with the law. This may be appreciative of them, and they continue to function as before.

A government must create a chart and expand it on a yearly basis. When the scale is changed in June/July, the finance department creates this chart. As a result, the workers review the pay scale chart and enhance the wage lump amount.

Is the government going to raise the pay this year:

Employees in all provinces of Pakistan, including Punjab, Sindh, KPK, and Balochistan, would benefit from this rise in basic pay scales.