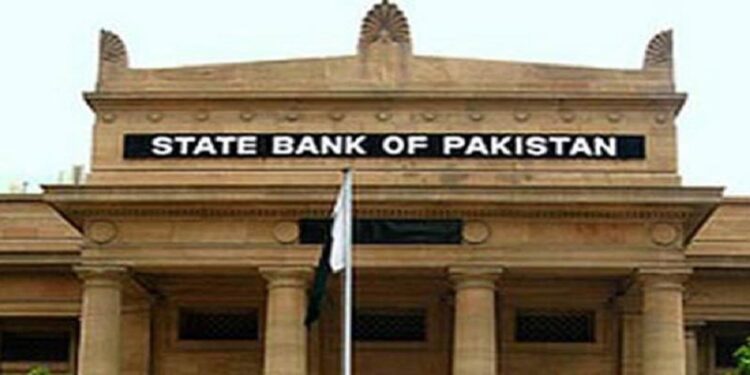 KARACHI: The State Bank of Pakistan’s (SBP) foreign currency reserves declined by $344 million to $16.462 billion in the week ending February 25, according to statistics released by the central bank.

The cause for the fall in reserves was not given by the central bank.

As of February 25, 2022, the country’s total reserves, including net reserves held by commercial banks, were $22.875 billion, according to the SBP. Banks’ net foreign reserves totaled $6.412 billion.

Total liquid foreign #reserves held by the country stood at US$ 22.88 billion as of February 25, 2022. For details: https://t.co/WpSgomnd3v pic.twitter.com/zu53oKwizQ

It’s worth noting that Pakistan’s trade deficit increased by 82.2 percent in the first eight months of fiscal year 2021-22 (July-February).