The IMF negotiations have not failed

Government has provided an update to the IMF on the different measures taken to boost Pakistan's economy. 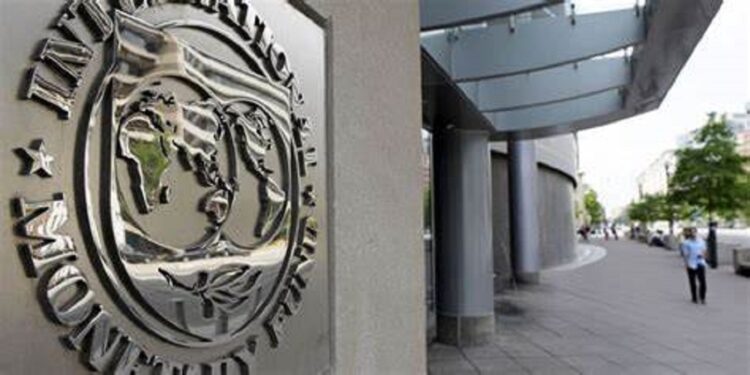 The IMF negotiations have not failed

The 7th review meeting between Pakistan and the International Monetary Fund (IMF) has been completed, according to Finance Minister Shaukat Tarin, and the fund is expected to reply to the talks tomorrow.

“The rumors are growing in drawing rooms,” he said in casual interactions with the media when asked to refute suspicions that negotiations between Pakistan and the IMF had been terminated.

He went on to say that the government has provided an update to the IMF on the different measures taken to boost Pakistan’s economy.

“Our economy is progressing, despite several hurdles. Pakistan was Asia’s fourth-largest economy in the 1960s. Widespread nationalization in the 1970s led to a variety of challenges for Pakistan’s economy, which was directly impacted by both the Afghan wars and created significant problems.

Due to these obstacles and structural flaws, Pakistan’s economy is struggling, and failing to take appropriate action would end in a disaster.

A legacy of low taxation relative to GDP, a big trade deficit, an economy in flux, and an income-to-expenditure gap awaits the PTI administration, according to the Finance Minister. PTI discovered a $20 billion current account deficit the first day, which it sought to minimize with support from friendly nations, but it was not enough.

According to him, high discount rates, the rupee’s exchange rate, and large payments are all major challenges for the economy, and the government has taken tangible actions to address these issues. There have also been attempts done by the government to raise GDP growth to 6% using an effective method.

As Minister Tarin said, the government has no choice but to seek help from the IMF to address the current problems.

He argued that Pakistan must have steady economic development and that this may be achieved by providing direct financial assistance to the most vulnerable members of society. Furthermore, he pointed out that economic growth would be impossible without an expansion of agriculture.