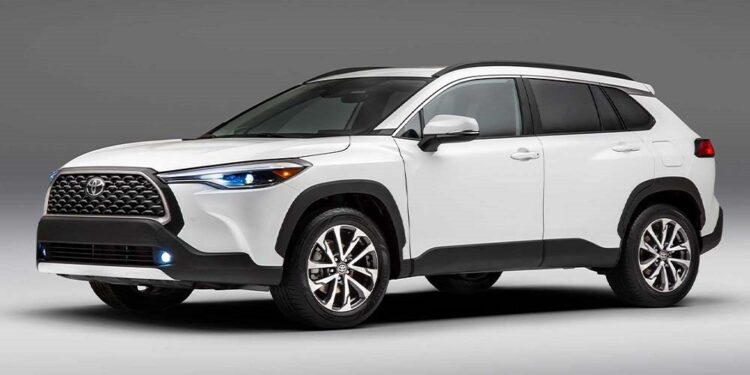 After Kia Motors, the Toyota CBU prices have also been increased. According to a notification, the company said due to the recent hike in Regulatory Duty (RD) on imported CBU vehicles; it is compelled to pass the price increase to consumers. And the prices have been increased up to whooping Rs. 2,280,000.

This has led the prices of its vehicles to increase up to Rs. 2.28 million (for the Prius).

This is the second price hike by Toyota IMC after it raised the pricing of all the CBUs in January, claiming the same reason — increased RD and Federal Excise Duty (FED).

The models affected by the latest price hike include Prius, Corolla Cross, and Rush, and each vehicle has received a massive price of above Rs. 1.1 million. 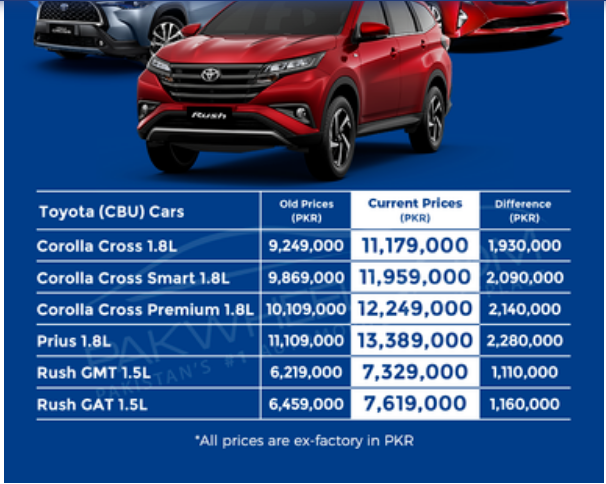 Latest rate of dollar in Pakistan today on 8th March,2022