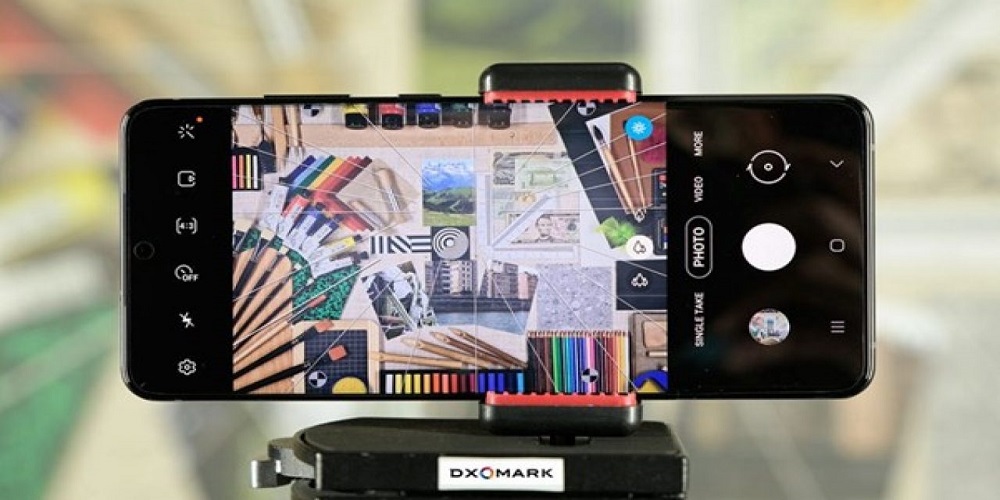 French company DxOMark launched a new score for audio performance of phones last year. This year, the ranking company is back with yet another scoring system, this time for phone displays. The ranking system is based on different factors like readability, color, and motion.

According to DxOMark, it generates its score by using more than 400 subjective and objective tests. The company measures scores in six important areas of phone display, namely readability, color, motion, video, touch, and artifacts (attributes like notch area, ghost touches, and flickers).

DxOMark’s latest ranking offering competes directly with sites like DisplayMate, and gains a competitive edge over them by claiming to perform additional special tests. While DisplayMate depends mostly on lab-based tests to derive their score, DxOMark performs perceptual tests for over 20 hours on a phone to determine its final score for a phone display.

For example, while the company certainly tests for color by using special machines, it also tests its phones with real-life examples on how accurately and effectively it generates color and reproduces HDR10 content.

Now for a bit of excitement, DxOMark has already released its first set of tests for phone display performance.

As can be seen, the Samsung Galaxy Note 20 Ultra 5G comes out on the top with a score of 89, followed closely by the OnePlus 8 Pro with a score of 88 and the Galaxy S20 Ultra 5G with a score of 87. DxOMark says its display ranking seeks to test how a phone’s screen performs in real-life against its specs and manufacturer’s claims. It added that while it’s starting with smartphone displays, it aims to extend this test to other displays such as tablets and TVs. 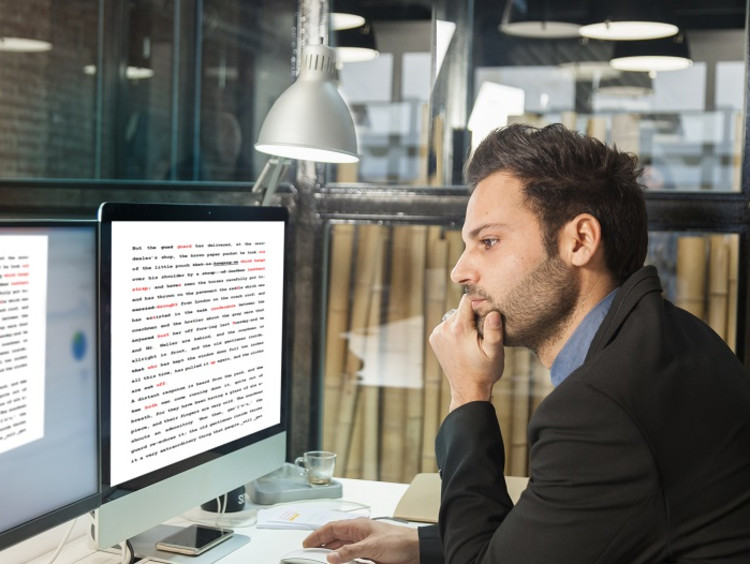