by Web Desk
in Islam, Ramadan
0 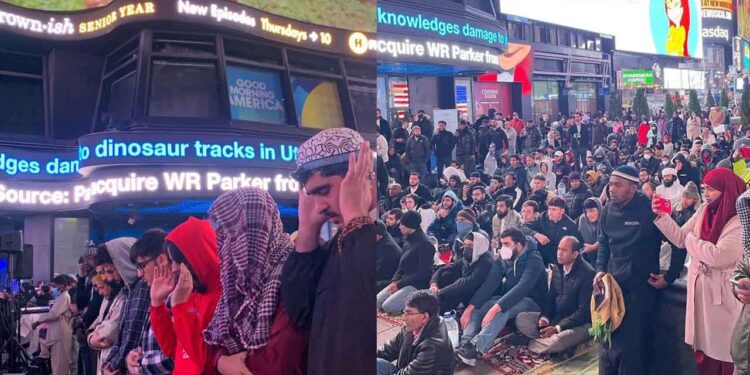 In an unprecedented event, over 1,000 Muslims broke their fasts and offered congregational taraweeh prayers at New York City’s Times Square, marking the beginning of the Holy month of Ramadan, according to CBS News.

Times Square is a major commercial area and tourist destination in midtown Manhattan in New York City. It is one of the “most visited tourist attractions” which draws around 50 million visitors a year.

The organizers distributed around 1,500 lunch boxes to those who attended the prayers from the United States, Canada, and Montreal. They also recited verses from the Holy Quran before iftaar and explained the significance of the month.

The Taraweeh prayers were broadcast live on social media.

“We are here to explain our religion to those who do not know what Islam is,” an organiser, SQ, told CBS News. “Islam is a religion of peace,” he added.

Taraweeh prayers are performed in the congregation during Ramadan after Isha. 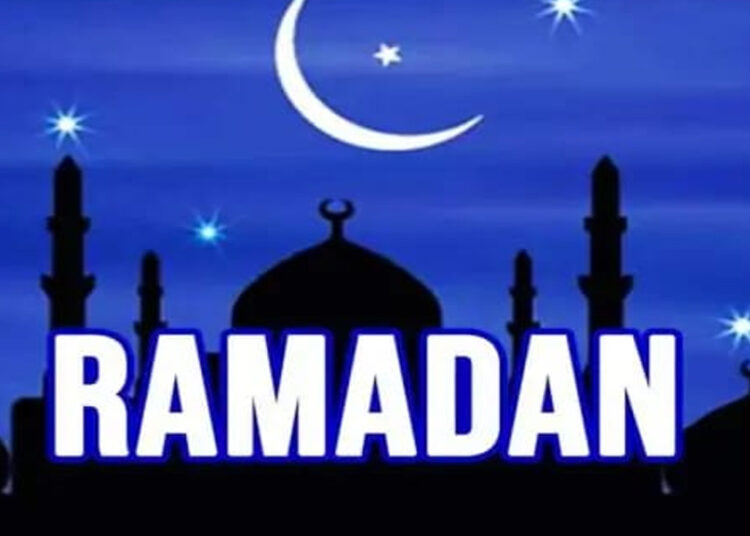 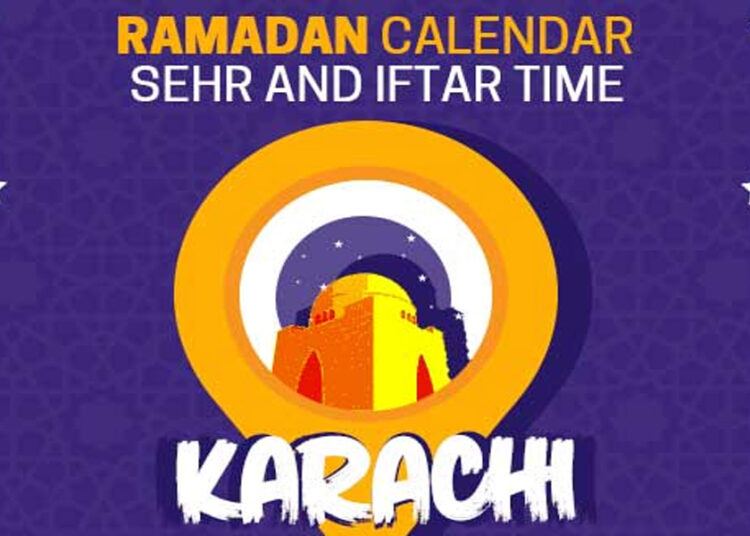 Oppo F21 Pro will have a exclusive selfie camera