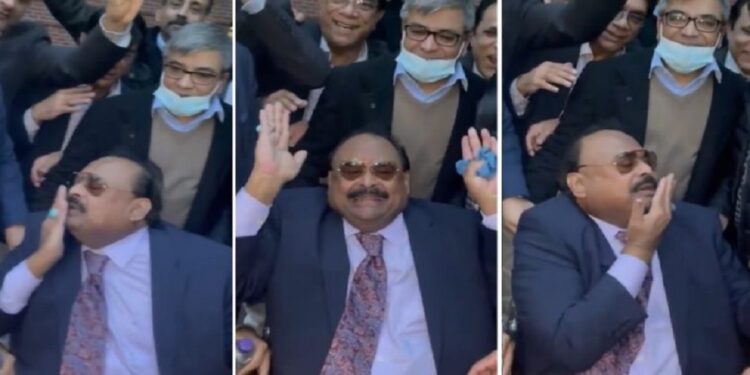 A London jury found Altaf Hussain, the notorious founder of the Muttahida Qaumi Movement (MQM), not guilty. The jury is of the opinion that the MQM leader did not promote terrorism in Karachi.

Altaf Hussain is one of Pakistan’s most contentious figures in politics. The British-Pakistani is presently residing in the United Kingdom as an exile. On charges of murder, targeted murders, treachery, inciting violence, and hate speeches, Pakistan’s Anti-Terrorism Court designated him a fugitive. With his words and public appearances, the MQM founder would periodically make news. He just had a pleasant conversation with TikToker Hareem Shah.

From MQM leader @AltafHussain_90 to everyone after his massive victory at Kingston Crown Court. MQM Pakistan should watch this ? pic.twitter.com/TPTqsRiSlw

Altaf Hussain’s video of him celebrating the verdict in his “normal Altaf bhai” fashion has gone popular on social media. The ‘not guilty verdict has surprised the internet.