NCOC Decisions on Winter Vacations for School and College in January

The central determined that winter breaks in schools and colleges would be offered by the end of January 2022.

by zerfeshan arshad
in Education
0 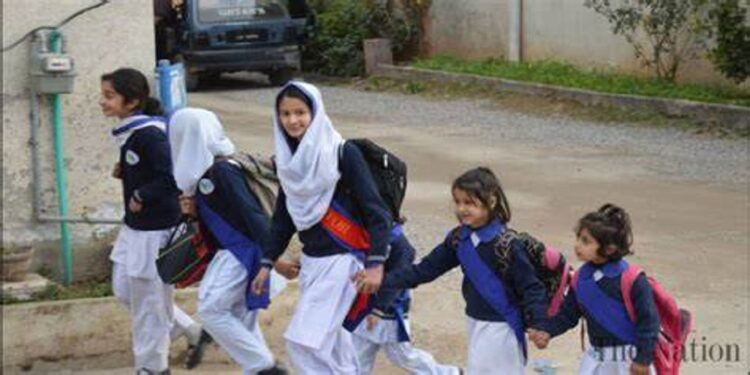 NCOC Decisions on Winter Vacations for School and College in January

After evaluating the provinces’ requests, the central determined that winter breaks in schools and colleges would be offered by the end of January 2022.

The decision to move the winter holidays to January was reached by unanimity.

The immunisation procedure will be maintained in educational institutions, according to the NCOC, while prolonged winter vacations will be provided in chilly locations experiencing snowfall.

According to sources, the centre and three provinces, barring Sindh, would declare in January that schools and universities will have winter holidays.

Yesterday, it was revealed that the NCOC has suggested winter holidays at educational institutions throughout the country in January 2022, notwithstanding the Centre’s proposal.

The problem had surfaced at a conference of inter-provincial education secretaries, which included educational secretaries from all provinces and regions.

“During the conference, NCOC officials suggested winter holidays in January, in contrast to a request from federal authorities for vacations from December 25 to January 5, 2022.”

However, no final decision had been made as of yesterday, thus this topic will be decided on Wednesday (today).

It’s worth noting that the Sindh Education and Literacy Department has previously stated that all public and private educational establishments in the province would be closed from December 20 to January 1, 2022 for winter holidays. 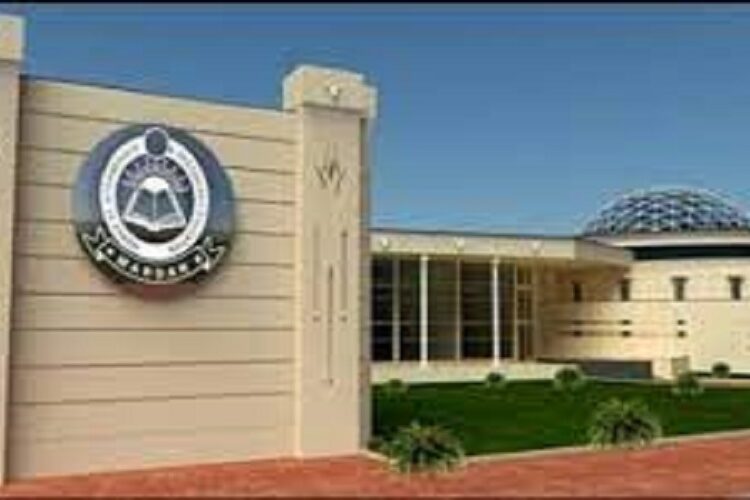 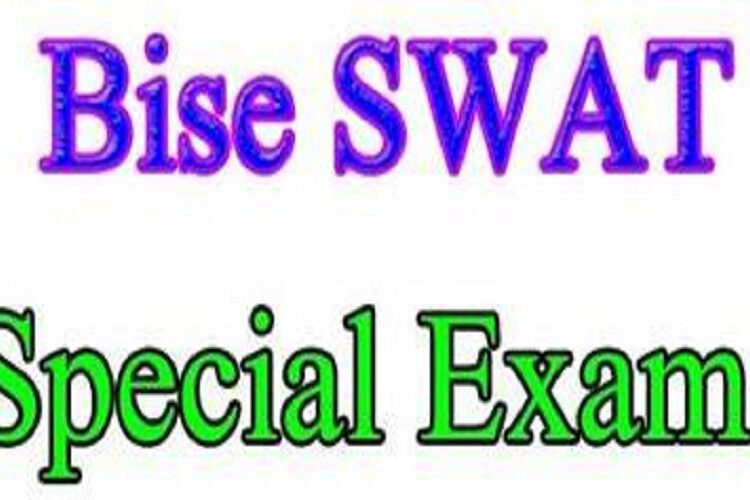 Polkadot Price Prediction: DOT will maintain and surge by 20%