Wuyang Honda, a Honda reseller in China, has released the CG125 Special. 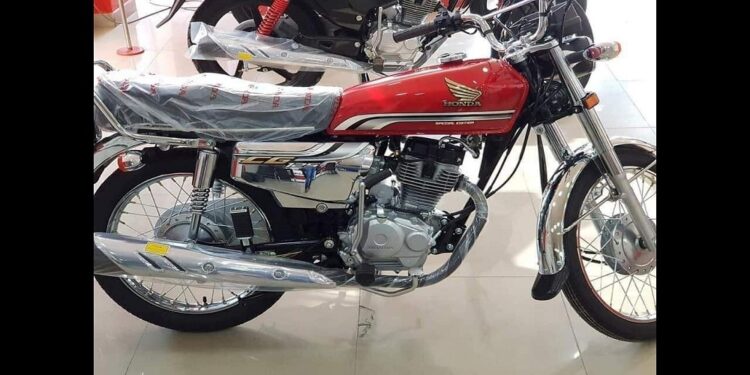 Wuyang Honda, a Honda reseller in China, has released the CG125 Special. The CG 125 is similar to the Atlas Honda CG 125 marketed in Pakistan.

In comparison to current bikes, it has a totally analog instrument cluster that seems archaic and rudimentary. It is, nevertheless, one of the features that distinguish the CG 125 Special.

The long fuel tank and spherical mirrors, as well as the boxy headlight, tail light, and indicators that maintain their conventional illumination, have remained mostly intact since it was introduced in 1976.

The new, limited-edition CG 125, on the other hand, foregoes chrome in favor of a blacked-out engine, wheels, and suspension, as well as the grabrail and luggage rack for a cleaner-looking rear end.

Aside from the antique aesthetic, the motorcycle also has a vintage powerplant. The overhead-valve design of the 125cc air-cooled engine has also been successful.

The engine generates a respectable 9.9 horsepower and 9.5 Nm of torque, as well as a stated fuel efficiency of 55.5 km/L.