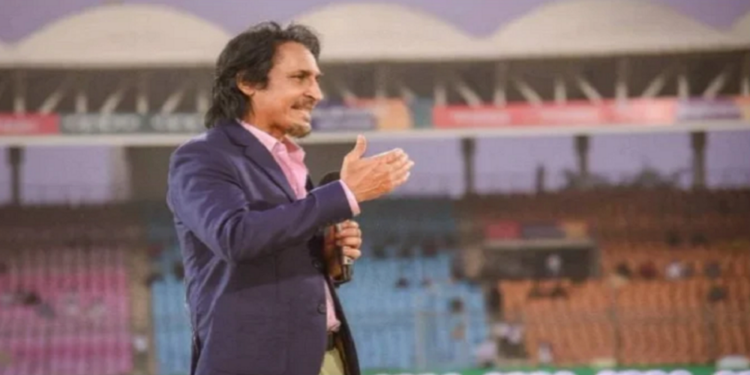 The proposal was rejected during the ICC annual meeting as the game’s governing body doesn’t want to devalue the marquee events.

According to the Cricket Addictor, the proposal was unanimously rejected by the ICC board members including the BCCI, as the Indian board was clear that it will not play in the four-nation tournament due to its busy international calendar.

It should be noted that Raja was very vocal about this proposal as it would have generated a lot of revenue, and above all, it could have provided the fans with the chance to see the arch-rivals India and Pakistan playing against each other.

Meanwhile, ICC also convinced Greg Barclay to complete his two-year term as the governing body’s Chairman until and next chairman’s nomination process kicks off in November.