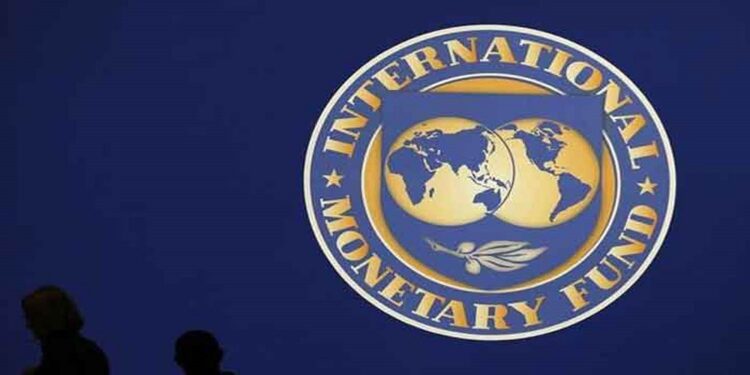 Following the IMF’s acceptance of the sixth tranche, Finance Minister Shaukat Tarin said that the rupee had begun to appreciate.

The Finance Minister told PTV in Beijing on Saturday that International Monetary Fund Tarin asserts was warning those who were speculating and hoarding the dollar that the rupee will swing the other way.

He urged these people to have trust in the rupee, predicting that it will strengthen further.

The IMF’s acceptance of the sixth tranche, Tarin added, was optimistic since it would offer economic and monetary stability to the nation.

He said this implies that the international lender agrees with Pakistan’s economic plan in a video statement released on Thursday.

Meanwhile, the finance minister claimed in an interview with Bloomberg that despite commodities price shocks in the international market, the country’s GDP will increase by four to five percent this fiscal year.

Although Pakistan was on the right road, Tarin said that it was experiencing problems due to international commodity prices.