After speaker Asad Qasier quit, the session was led by PMN's Ayaz Sadiq, a member of the panel of chairs. 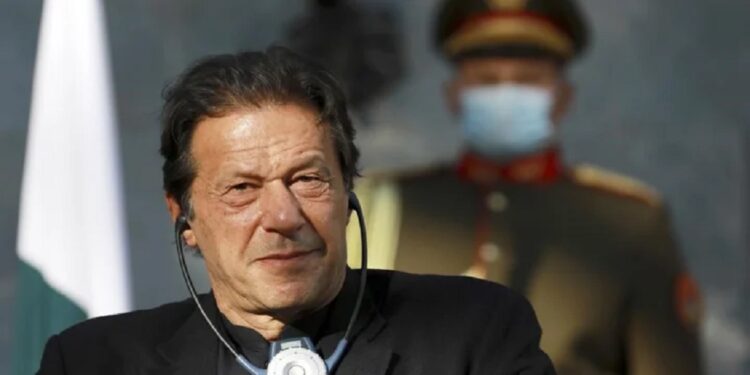 This is a first for Pakistan. After speaker Asad Qasier quit, the session was led by PMN’s Ayaz Sadiq, a member of the panel of chairs.

“The motion for the vote of no-confidence against Mr. Imran Khan, the Prime Minister of Pakistan, has been carried by a majority,” Ayaz Sadiq declared after the voting process was concluded.

Following the announcement of the result, the speaker called Shahbaz Sharif to deliver a speech.

“We cannot thank Allah enough for allowing us to see this new day,” said Shahbaz.