NEPRA raises the electricity price by Rs2.86 per unit

The power price was raised in terms of fuel adjustment for March, according to a statement from the NEPRA 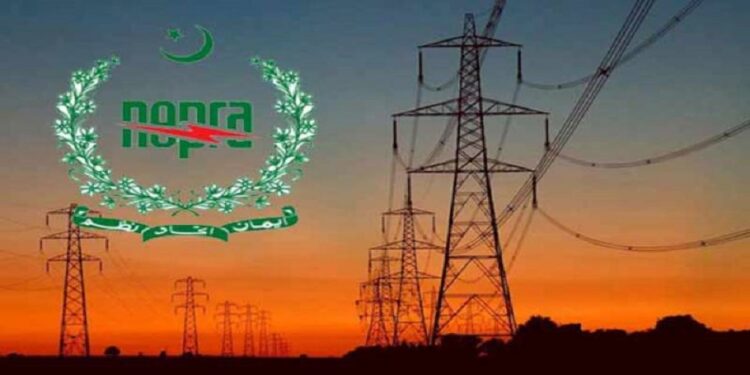 NEPRA raises the electricity price by Rs2.86 per unit

The National Electric Power Regulatory Authority (NEPRA) has raised the price of electricity by Rs2.86 per unit.

The power price was raised in terms of fuel adjustment for March, according to a statement from the NEPRA. As a result, customers would bear an extra cost of Rs29 billion, according to the regulatory authorities.

The price increase was determined during a hearing conducted on April 27 at the request of the Central Power Purchasing Agency (CPPA). K-Electric customers will not be affected by this pricing.

On the other hand, K-Electric customers have seen their power prices rise by Rs1.38 per unit. According to a notice issued by the NEPRA in this respect, electricity has been raised for Karachi in terms of fuel adjustment for February.

As a result, customers would bear an extra expense of Rs1.58 billion.

It is important to note that the KE had requested an Rs3.15 per unit increase.

In reaction to the former government‘s reduction of fuel and power prices on March 1, veteran Pakistan Muslim League-N leader Miftah Ismail slammed the administration for playing with the nation’s emotions by first substantially hiking prices and then decreasing some of them.

In a tweet, Miftah Ismail had said the Pakistan Tehreek e Insaf (PTI) never had money to give relief to the people. He did, however, claim that the party managed to rescue then-Prime Minister Imran Khan’s position.

“The government hiked fuel prices by Rs12 and power costs by Rs6 only a few days ago. The government reduced their costs by Rs10 and Rs5 today. “Has the economy or politics changed in the last few days?” he wondered.