Prime Minister Imran Khan stay in power for the next 15 days: Sheikh Rasheed

The Assembly has been officially dissolved, according to an official notice 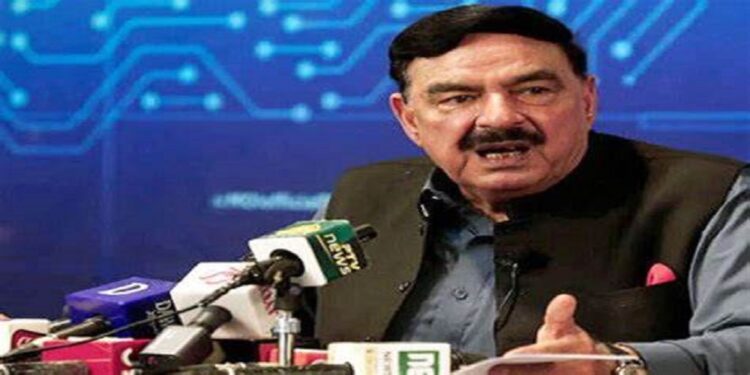 Prime Minister Imran Khan  stay in power for the next 15 days: Sheikh Rasheed

Sheikh Rasheed, a former interior minister, said on Sunday that Prime Minister Imran Khan might remain in office for another 15 days.

In a statement, the country’s former security czar said that electronic voting machines would not be used in the country’s general elections. That the technology will not be utilized in future elections is a victory for him, he said.

Sheikh Rasheed claimed that he had talked with the prime minister and that he expects Imran Khan to continue in office for another 15 days.

The Assembly has been officially dissolved, according to an official notice. Elections are expected to be place within the next 90 days, according to reports.