"It is with great regret that we inform you that Shane Keith Warne died away today, Friday 4th March, in Koh Samui, Thailand, 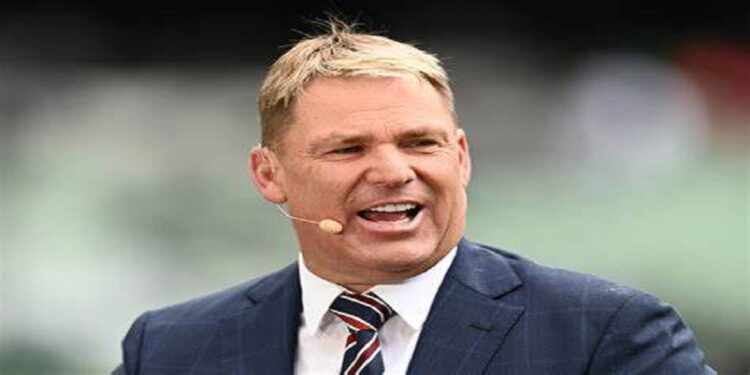 Shane Warne, an Australian cricketer who was widely regarded as one of the best players in the sport’s history, died on Friday at the age of 52, according to his management organization.

“It is with great regret that we inform you that Shane Keith Warne died away today, Friday 4th March, in Koh Samui, Thailand, of a suspected heart attack,” MPC Entertainment stated in a statement.

“At this time, the family begs privacy and will share further information as soon as possible.”
Warne was one of cricket’s most dangerous bowlers, with 708 Test wickets to his record, the most ever for an Australian and second only to Sri Lanka’s Muttiah Muralitharan.

On three times, he was awarded the Wisden Leading Cricketer in the World, as well as one of Wisden’s five cricketers of the twentieth century. Warne’s legacy is unsurpassed in the sport’s history as the finest ever leg-spinner.
Perhaps his most famous moment was during the 1993 Ashes series against England when he bowled “the ball of the century” to thoroughly perplex Mike Gatting. As word of his death spread, the video of his delivery was widely circulated on social media.

Warne’s last tweet sent only 12 hours before his death, was a homage to another Australian cricket legend Rod Marsh, who died of a heart attack at the age of 74.