by Web Desk
in Lifestyle
0 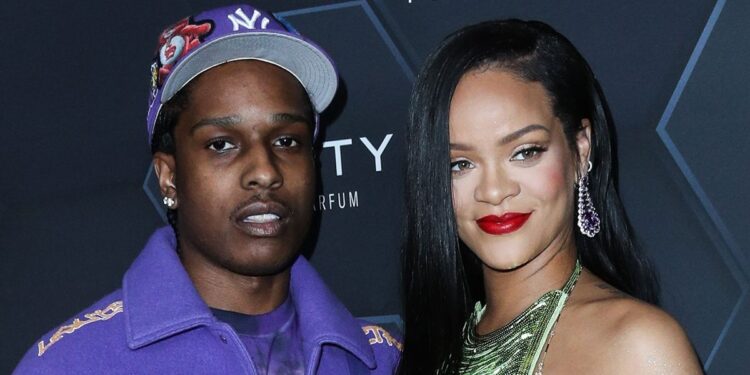 A$AP Rocky and his partner Rihanna, who is currently pregnant with their kid, are embroiled in a new scandal after the rapper was arrested after flying to LAX on Wednesday morning.

A$AP flew from Barbados, where he was with Rihanna, to Los Angeles on a private jet, but at the airport police were already waiting for him at the terminal, where the musician was detained and handcuffed, information confirmed by eyewitnesses present.

This arrest is related to an incident that happened on November 6, 2021, in which an alleged victim assured that Rocky shot them 3 or 4 times, grazing his left hand.

Despite the fact that the specific location of the activities is uncertain, A$AP Rocky and Rihanna performed at Complex Con in Long Beach a day later.

In addition, Rocky’s Los Angeles house has been searched by Los Angeles police. Officials indicate that A$AP knew the accused victim and that the shooting would have occurred after a dispute between the two, according to TMZ. This information was validated by LAPD. 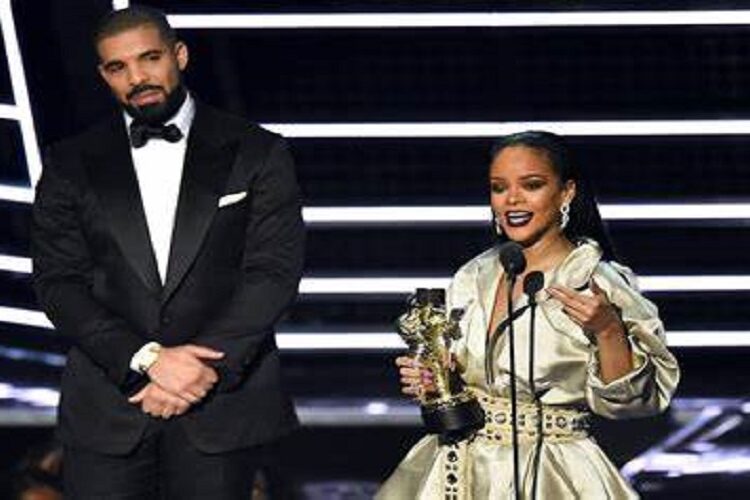 Rihanna stunned the world when she announced her pregnancy with rapper A$AP Rocky. While fans and many celebrities wished the...

Rihanna Talks About How She Broke up with ASAP Rocky