After posting $550,000 bond, the artist was freed from a Los Angeles prison only hours after being booked. 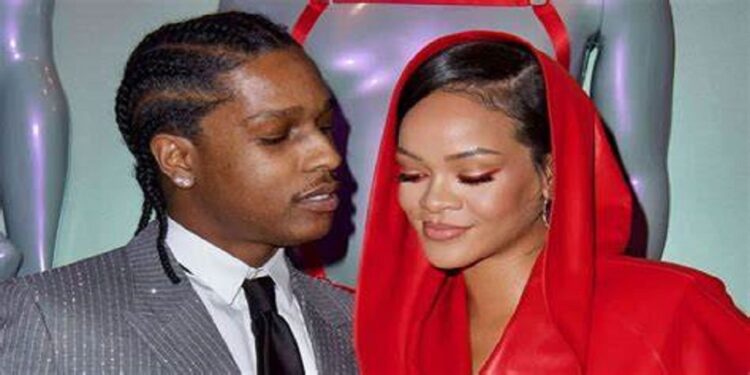 After her boyfriend A$AP Rocky was arrested on Wednesday, Rihanna is apparently looking on the bright side to stay stress-free with a kid on the way.

The Umbrella singer has been sobbing since seeing her fiancé hauled into prison after the pair returned from their holiday in Barbados, according to The Sun.

However, recent reports suggest that the soon-to-be mother is putting on a brave face in order to stay calm in the midst of the nightmare situation.

According to a source close to the singer, “he hasn’t spoken much about [the arrest],” according to US Weekly. She’s completely focused on her pregnancy and isn’t attempting to become overly stressed.”

“She is quite confident in everything,” the insider said, “and has told pals that all she wants is a favorable conclusion.”

Rakim Athelaston Mayers, a 33-year-old rapper, was detained by authorities in November 2021 in connection with a shooting in Hollywood.

After posting $550,000 bond, the artist was freed from a Los Angeles prison only hours after being booked.