by Fahad Khan
in Lifestyle
0 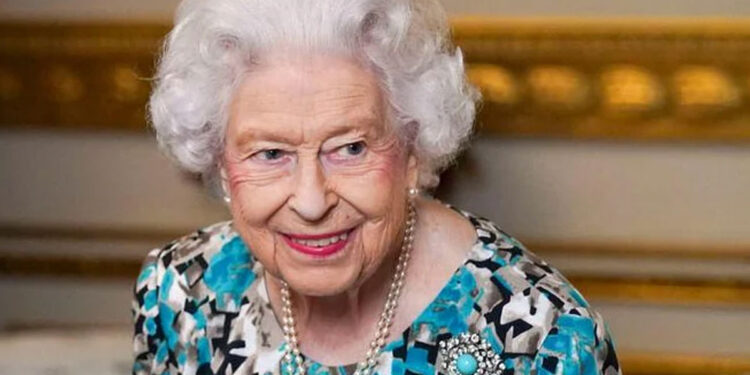 According to Sky News, Queen Elizabeth, Prince Charles, and Camilla have all announced that they will not be attending the annual royal Easter Sunday service at Windsor this year.

The announcement from Buckingham Palace announcing the Queen’s absence came only seconds after it was announced that the Prince of Wales and the Duchess of Cornwall would also be absent from the service.

The 95-year-old monarch, who will also be celebrating her 96th birthday next week, has been dealing with mobility concerns for months, with reports claiming she has been getting around in an electric golf cart.

She has also withdrawn from several royal engagements in recent months, the latest being the Maundy Day church service on Thursday, where Charles represented her.

Her forced absence from the event was said to have left the Queen feeling ‘deeply disappointed’.

Will Archie and Lilibet attend the Queen's Platinum Jubilee this year?