After a month-long hiatus, an international sensation and singer Zayn Malik has returned to Instagram 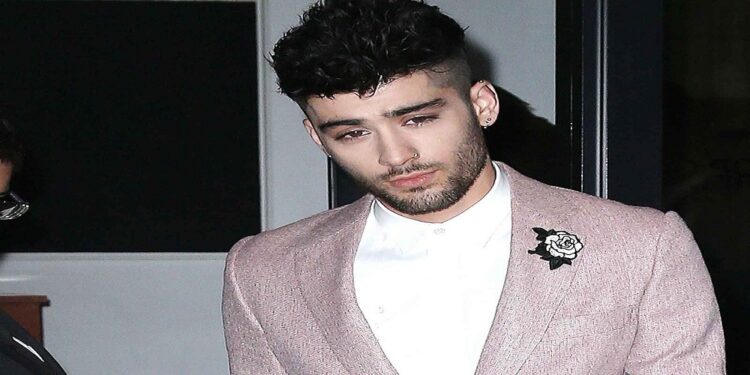 Zayn Malik is back on Instagram, this time with a 'Kabir Singh' style

After a month-long hiatus, an international sensation and singer Zayn Malik has returned to Instagram.

He posted a photo of himself with a beard to his Instagram followers. His appearance is similar to Shahid Kapoor’s in the film “Kabir Singh.”
While posing for the camera, the singer is sporting a black leather jacket and stylish sunglasses.

Fans immediately began comparing his youthful appearance to that of Kabir Singh. “Expensive Kabir Singh,” commented one of the followers. “Duplicate Kabir Singh,” said another enthusiast. “Kabir Singh, is that you?” another admirer said.

Following his bitter separation from ex-girlfriend Gigi Hadid, Zayn has been in the news, with Gigi’s mother accusing him of harassment.

“This was and still should be a private issue,” he said, “but it seems there is a division for the time being, and despite my attempts to return us to a peaceful family situation that would enable me to co-parent my daughter in the way she deserves, this has been ‘leaked’ to the public.”