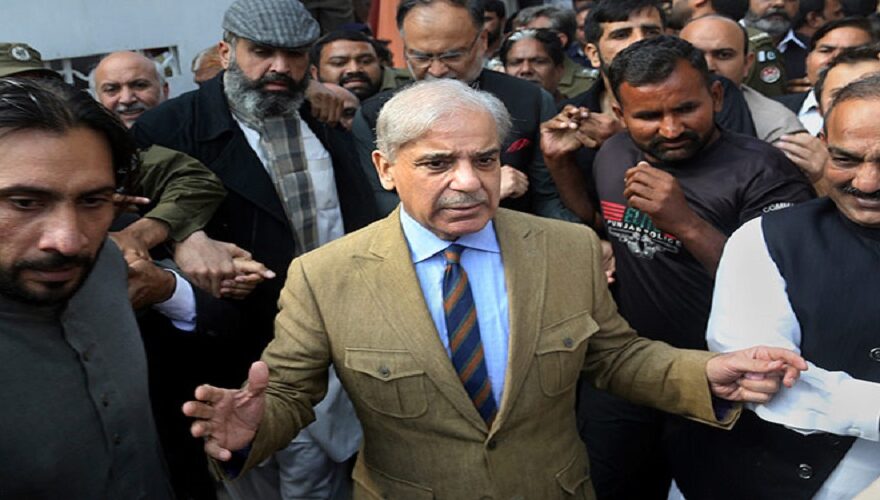 Pakistan opposition leader and president of PML-N arrested by NAB in money laundering case. The Lahore High Court rejected the bail against leader of opposition in National assembly in charge of the accumulation of assets in money laundering case. The front-end leader was taken into custody from the court’s premises after the pre-relief bail was rejected. His supporters and workers gathered outside the LHC after the hearing.

Nawaz Sharif and Maryam Nawaz, harshly reacted to the decision, saying the arrest would not stop implementation of the multiparty conference’s (MPC) decisions and the newly formed opposition movement — Pakistan Democratic Movement (PDM). They have called a meeting on Tuesday (today) in Islamabad to discuss the issue and the current situation after Shahbaz’s arrest and possible arrest of other leaders.

Nawaz Sharif tweeted from London in defense of his brother and against the government that “The puppet regime has followed the MPC’s resolution by arresting Shahbaz. Shahbaz Sharif already informed the MPC that whether he would be in jail or not all decisions taken in MPC would be implemented. I want to say… make no mistake, we can never be silenced through coercive tactics.”

Nawaz Sharif termed this act of arrest as “unjustifiable and unacceptable”.

He said the PTI government had broken all records of injustice, and his party would not fall prey to such coward tactics. Nawaz Sharif also expressed that the nation was waiting for Asim Bajwa to be arrested but they arrested Shahbaz Sharif instead.

PML-N vice president Maryam Nawaz tweeted: “Make no mistake. Shehbaz Sharif has been arrested ONLY because he REFUSED to play in the hands of those who wanted to use him against his brother. He preferred standing behind prison bars than to stand against his brother.”

She held a press conference in Lahore to condemn the decision of Lahore High Court saying that Imran Khan’s ‘fascist’ regime had just begun. She said “We have the options of decisive long march and resignations.” The MPC’s decision would be implemented at any cost.

The accountability lawyer indicated the court that Shehbaz’s assets between 2008-2018 had increased multifold. He told that Shahbaz Sharif could not justify how he bought four apartments abroad and why he hide his business when it had started and its income. 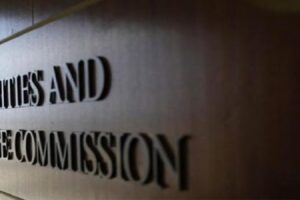 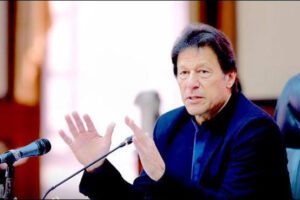 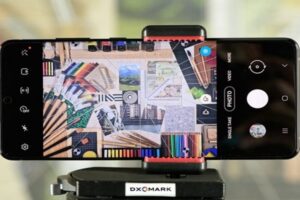