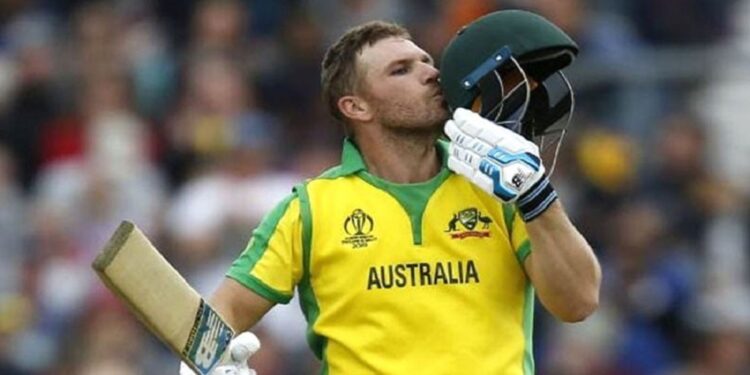 Aaron Finch is now part of Kolkata Knight Riders’ family as a replacement for Alex Hales.

Hales has cited bubble fatigue as a reason for pulling out of the tournament.

Finch – Australia’s ICC T20 World Cup-winning captain has thus far played 88 T20Is and has scored 2686 runs with the help of 2 hundreds and 15 half-centuries.

KKR – the two-time IPL Champions – will kickstart the TATA IPL 2022 proceedings on March 26 when they take on Chennai Super Kings at the Wankhede Stadium, Mumbai.