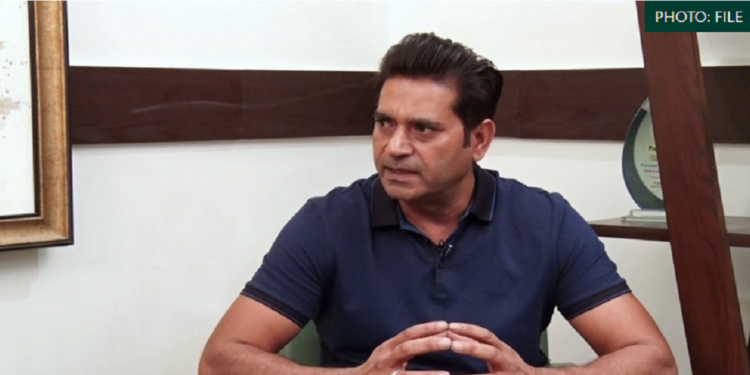 Aqib Javed slammed PCB for a “draw mentality” and said that spectators will stop coming to the stadiums if PCB management doesn’t stop making dead pitches due to fear of failure in their backyard.

Previously, it was rumored that the PCB and Pakistan team management opted for a flat deck in the first Test match against Australia.

Pakistan batted for the majority of the first Test match in a rain-affected game which ended in a draw.

While commenting on the ongoing Australia vs Pakistan Test Series Aqib said:

“Fear never lets you win and if we approach the games from the perspective that we don’t lose and continue to make dead pitches then spectators will stop watching us. You simply cannot win if you make decisions based on fear of failure. The captain needs to be brave and should not play for personal milestones”.