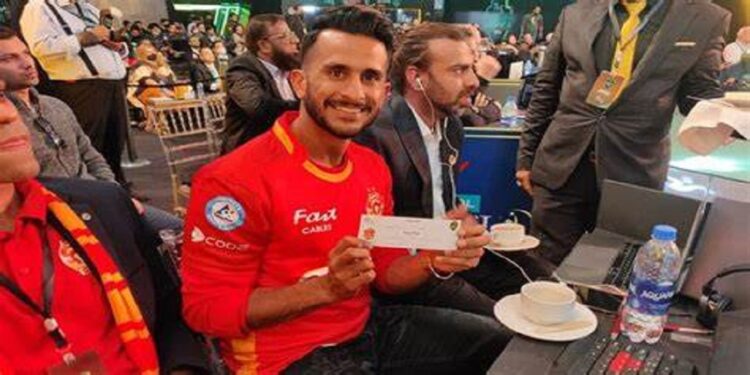 After participating in the player draught, Islamabad United announced their final team for the seventh season of the Pakistan Super League on Sunday.

In the Platinum Category, the United has stuck with Colin Munro of New Zealand, as well as Danish Aziz, Marchant de Lange, Reece Topley, and Zafar Gohar.

The next season of the Pakistan Super League will be held in Karachi from January 27 to February 7 and in Lahore from February 10 to February 27.

The inaugural match will take place under the lights at the National Stadium, between the Karachi Kings and the Multan Sultans.