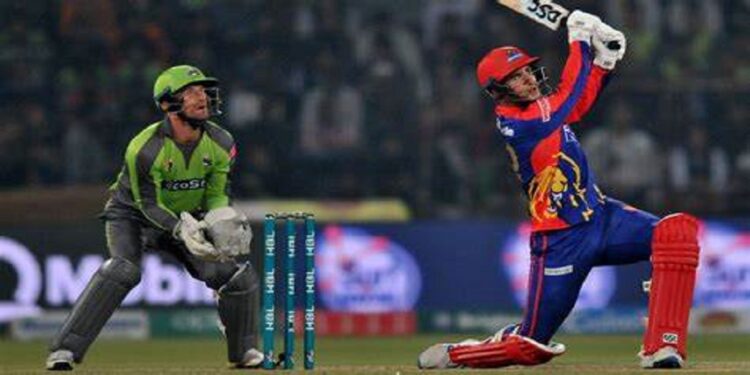 Lahore Qalandars and Karachi Kings will play at Gaddafi Stadium in Lahore in the 26th match of the HBL Pakistan Super League (PSL) seventh season 2022.

The Karachi Kings will compete in their ninth match. They’ve played eight games so far, all of which have ended in defeat. Karachi Kings is rated sixth with 0 points on the board.

PSL 7: Erin Holland has once again won hearts with her desi clothing