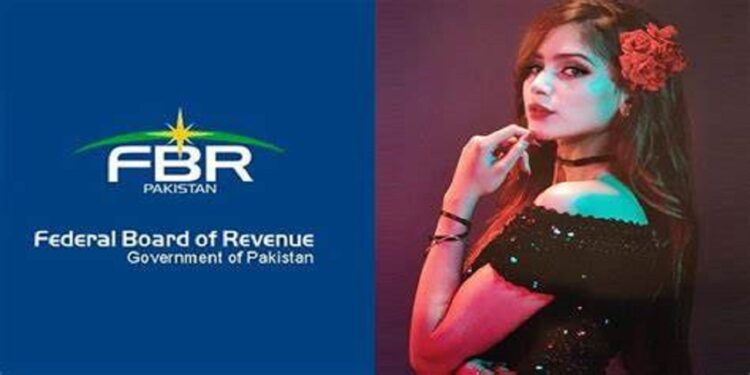 PSL 2022 anthem singer Aima Baig is making headlines for reasons unrelated to her career. She’s in the news again, this time for humiliating the Federal Board of Revenue (FBR) with her sharp intellect.

According to reports, the tax watchdog has filed a complaint against the 26-year-old singer for allegedly evading Rs. 85 million in taxes for the years 2018, 2019, and 2020.

The FBR ordered all of Aima Baig’s bank accounts to be blocked during the first phase of the proceedings in order to recover a part of the defaulted sum.

The FBR subsequently revealed that the singer had foreseen the move and had withdrawn Rs. 25 million from all of her bank accounts before the tax authority could intervene.

The FBR is contemplating searching her house and seizing all of her fancy cars to pay the taxes after freezing the singer’s empty bank accounts.

The FBR sent Aima Baig with a notice ordering her to pay the due tax as soon as possible before starting legal action against her. She had also been given a 15-day deadline to reply to the matter in writing by the tax inspector.

After starring on a television programme in 2015, Aima Baig became well-known. Her roles in the films Lahore Se Agay, Na Maloom Afraad 2, Teefa in Trouble, and Jawani Phir Nahi Ani 2 have earned her acclaim.

Since yesterday night, when footage of the highly anticipated PSL 7 song starring her and Atif Aslam were leaked on social media before of its official release, she has been the talk of the town.