Due to bubble stress, Alex Hales had already left the league 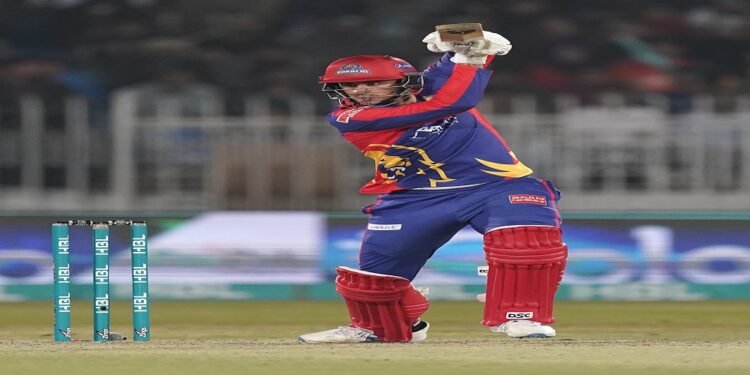 Opening hitter Alex Hales has returned to the HBL Pakistan Super League (PSL) seventh season 2022 and will participate in Islamabad United’s remaining matches, according to the team.

? Red Alert ? #HaleStorm returns!! @AlexHales1 is back in Pakistan and is available for the remaining Islamabad United matches. #HBLPSL7 #UnitedWeWin #RedHotSquad? pic.twitter.com/P6Fz0Q2Ahk

Due to bubble stress, Alex Hales had already left the league. After seven games with the club, it was announced on February 15 that Hales would return to the organization.

There has been speculation that he might return, which has now been verified.

Islamabad United will face Peshawar Zalmi in the semifinals tomorrow at the Gadaffi Stadium in Lahore.

FBR: SSGC's bank accounts Seized by the FBR due to non-payment of taxes