The Babar Azam-led side, who had the worst losing skid in the competition with eight straight defeats 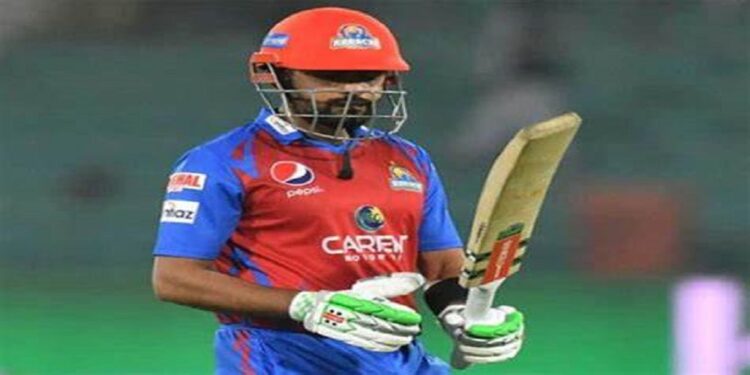 LAHORE: Following the ejection of the ill-fated Karachi Kings from the present Pakistan Super League (PSL) 2022, captain Babar Azam has finally spoken out about the franchise’s disastrous struggle this season.

The Babar Azam-led side, who had the worst losing skid in the competition with eight straight defeats, set another unfavorable PSL record on Sunday after losing to Quetta Gladiators.

In his most recent post, the King’s captain recognized that his team didn’t perform well towards the end, but that there was still a lot to “reflect, learn, and develop” from the experience.

Babar promised to return stronger in the upcoming PSL season and thanked himself and Karachi King’s supporters for their support and belief in the squad despite their loss.

We did not hold up our end. Lots to reflect, learn & improve from this entire experience of #PSL7. In sha Allah, we will come back stronger. Also, quite grateful to all the fans for their immense support and belief. #KarachiKings pic.twitter.com/EdOy9sVaAy

“We did not live up to our half of the bargain. There’s a lot to think about, learn, and improve from this whole PSL7 experience. Inshallah, we will return stronger. I’m also thankful to all of the fans for their unwavering support and belief “Babar penned an essay.

The Gladiators defeated the Karachi Kings by 23 runs in PSL match 28 at the Gaddafi Stadium in Lahore on Sunday, therefore eliminating the latter from the tournament’s playoff race, with just two points in ten games.