PSL 7: Ben Dunk will be the Lahore Qalandars’ power-hitting coach 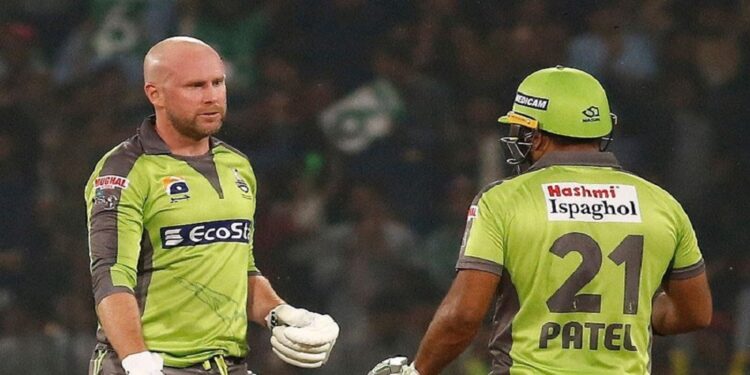 PSL 7: Ben Dunk will be the Lahore Qalandars' power-hitting coach

Dunk was selected as a substitute for Phil Salt in the recent Selection since the English hitter was absent for the first four games.

The Qalandars’ COO, Sameen Rana, confirmed that Australian hitter Dunk would be the team’s power-hitting coach.

“When Phil Salt returns to the team for PSL 2022, Dunk will act as the power-hitting coach of the Qalandars,” Rana stated.

Dunk was not chosen in the PSL 7 draught last month, but he will now be a part of the team.

Dunk was a standout performer for the Qalandars in previous seasons, garnering the moniker ‘Bubble Boy’ for his exceptional hitting talents.

PSL 2022: Teams are bolstering their squads in preparation for the PSL 7