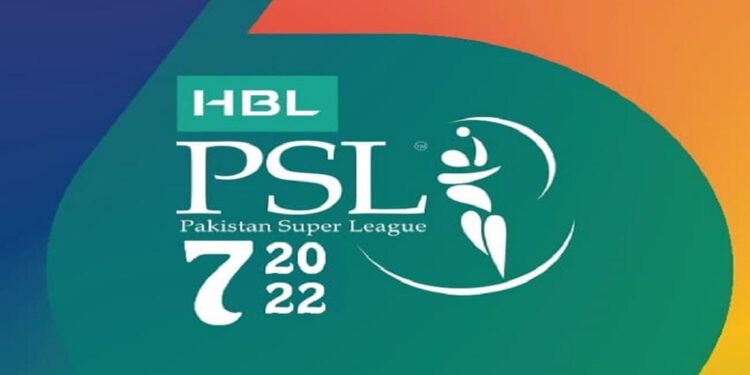 PSL 7: The Pakistan Super League (PSL) franchises seem unhappy with the quality of the players and have asked the Pakistan Cricket Board (PCB) for additional platinum category players.

The franchisees are worried about the “image of the tournament” being harmed by the players’ quality. In response to the teams’ request, the PCB stated that they will “do their best” to attract top-notch players for the virtual replacement draught on January 7th, 2022.

The PCB has also discussed incorporating South African cricketers in PSL 7, given the cancellation of the Mzansi Super League owing to Covid-19 concerns.

The league wants the finest cricketers, so we have no problems about including South African players. “Six more platinum players would be fantastic,” the teams informed the PCB.

It will be followed by Lahore Qalandars, Islamabad United, Quetta Gladiators, Multan Sultans and Peshawar.

Dollar to PKR: A third-best single-day recovery for the rupee against dollar