PSL 7: Mahira Khan is back as a member of the Peshawar Zalmi family for PSL 2022

Javed Afridi, the owner of Peshawar Zalmi, has named Mahira Khan as the team's Brand Ambassador for PSL 7 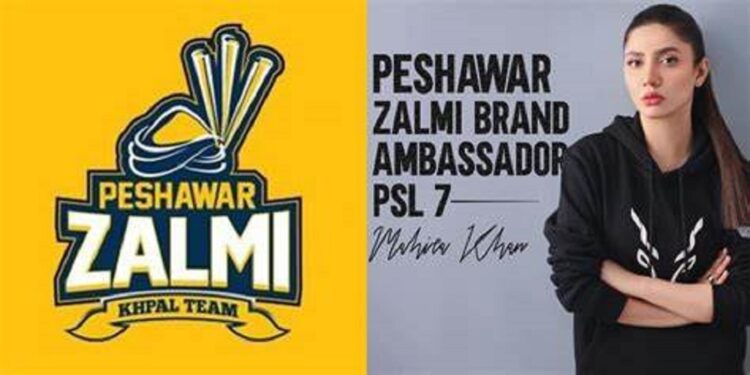 Mahira Khan, the legendary actress, will once again be the brand ambassador for Peshawar Zalmi in the 7th season of the Pakistan Super League (PSL).

Javed Afridi, the owner of Peshawar Zalmi, has named Mahira Khan as the team’s Brand Ambassador for PSL 7, marking her fifth season with the franchise.

Along with the news, the team’s management wrote, “Let the storm begin.”

We are pleased to announce @TheMahiraKhan as Peshawar Zalmi’s Brand Ambassador for PSL 7 marking 5 Seasons of association with Zalmi.

The Humsafar actress, on the other hand, said that she would be joining the team for the future season.

As she appeared for an official photograph, the actress wrote, “Zalmi zalmi zalmi.”

Peshawar Zalmi has named Mahira Khan and Turkish actress Esra Bilgic as the franchise’s brand ambassadors for the sixth season.

Mahira has been associated with the business for a long time and was formerly a brand ambassador.

Realme 9i Price In Pakistan and full specs