PSL 7: PCB is appreciative to Karachi citizens for making PSL 2022 a success

"Every ball launched in the field was praised by Karachi residents 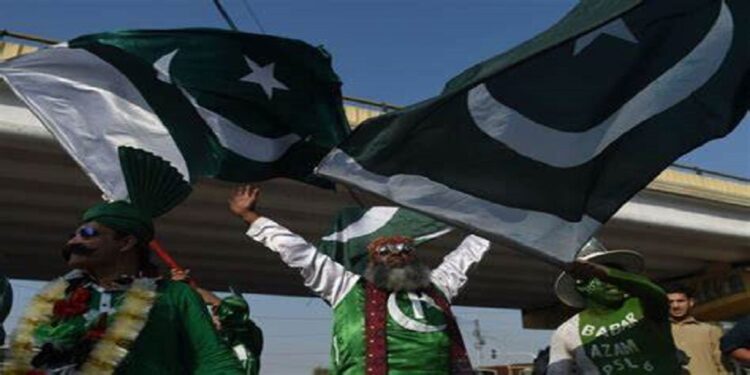 PSL 7: PCB is grateful to people of Karachi for making PSL 2022 successful

The PSL 2022 first phase was held at the National Stadium Karachi from January 27 to February 7.

“We would like to thank all the civil and security authorities for their complete cooperation throughout the first phase,” stated Salman Naseer, Director PSL 7.

“I’d also want to thank all of the fans who came to see the game.”

“The National Stadium in Karachi maintained a good cricket atmosphere despite permitting a restricted number of admissions.”

“Every ball launched in the field was praised by Karachi residents.

“The whole nation’s emotional dedication was completely represented in the event.”

“For the upcoming Pakistan – Australia Test match in Karachi, spectators of all ages would be permitted to enter the stadium,” he stated.

“PCB appreciates and cherishes its supporters. He’d want to take this opportunity to thank the whole PCB team for their tremendous efforts throughout the first portion of the event.” He came to a conclusion.

PSL 7: The quality of cricket in the PSL is excellent.' Ben Cutting of Zalmi