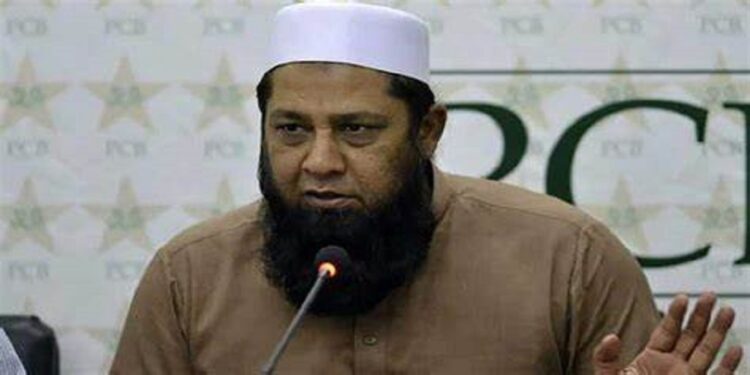 The highly-anticipated seventh season of the PSL will begin on January 27.

In the previous season of the PSL, the veteran cricketer served as a coach for the Yellow Storm.

“Inzamam ul Haq is great,” Afridi added, “and his involvement will boost the Zalmi players.”

He said that Inzamam would teach the players a lot.

Peshawar Zalmi introduced the playing jersey for the highly awaited seventh season of the PSL on Wednesday.

The Zalmi Kit is meant to depict the ancient city of Peshawar and Pakistan’s national animal, the Markhor, according to a statement released by the brand.

The kit includes traditional motifs from Peshawar, popularly known as the Flower City, as well as representations of historic landmarks in Peshawar and Khyber Pakhtunkhwa, such as Islamia College, Ghantaghar Peshawar, Khyber Pass, and K2, according to the release.

The next season of the Pakistan Super League will be held in Karachi from January 27 to February 7 and in Lahore from February 10 to February 27.

The inaugural match will take place under the lights at the National Stadium, between the Karachi Kings and the Multan Sultans.

Dollar to PKR: Latest rate of dollar in Pakistan