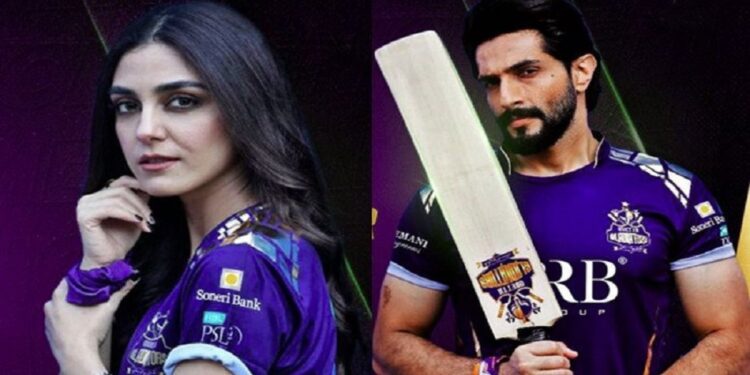 The Quetta Gladiators have named Pakistani entertainment actresses Maya Ali and Bilal Ashraf as brand ambassadors for the seventh season of the Pakistan Super League (PSL).

The Gladiators have had a difficult time lately, since they have failed to live up to expectations in the previous two seasons, and have been eliminated before reaching the finals.

In a recent interview with Cricket Pakistan, Gladiators skipper Sarfaraz Ahmed said that he aims to turn things around for his team and help them win again.

Gladiators’ supporters were ecstatic when they learned of the ambassadors’ selection.

PSX: The stock market's six-week winning run has come to an end