PSL 7: The PCB will penalize anyone who breaks COVID-19 protocols 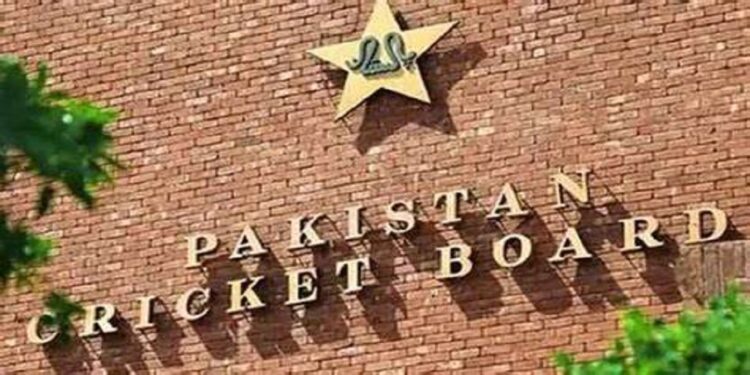 PSL 7: The PCB will penalize anyone who breaks COVID-19 protocols

Pakistan Cricket Board (PCB) has decided to take stern action against any player or official found breaking the regulations of the bio-secure bubble during the 2018 season of the Pakistan Super League (PSL).

The PCB took a setback earlier this year when the PSL was postponed in March due to an outbreak of coronavirus illnesses among bubble players.

The sixth season of the league resumed a few months later, with Rizwan’s Multan Sultans claiming the title and spectators finally getting to watch some play as the virus’s instances reduced.

This time, experts from the PCB are already concerned about the Omicron version of the coronavirus spreading around the globe. According to the article, the PCB is debating whether imported cricketers should be subjected to a longer quarantine period than domestic players.

According to the source, the PCB has “no Plan B” in place in the event that the league is postponed owing to the coronavirus because the UAE is hosting its own league in February and March, while the number of coronavirus cases in the country is also on the rise.

According to the report, the cricket board has opted to employ a foreign firm to oversee the bio-secure bubble, and a hotel has already been booked for all of the players and officials.