PSL VS IPL: After the Faulkner saga, Twitter reminds India of the IPL’s payment issues

Last year, Brad Hodge, an Australian batter, petitioned the BCCI regarding money owing to him by the Kohli 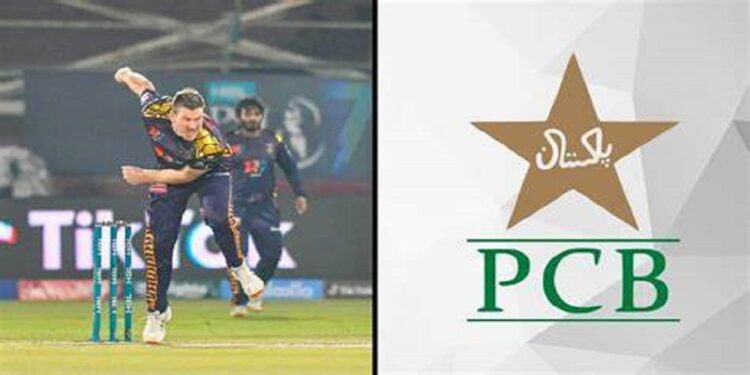 PSL VS IPL: After the Faulkner saga, Twitter reminds India of the IPL's payment issues

On Saturday, James Faulkner, an Australian all-rounder who plays for the Quetta Gladiators in the Pakistan Super League (PSL), announced his early departure from the league, stating that the Pakistan Cricket Board (PCB) had failed to follow his contractual agreement about compensation.

The Pakistan Cricket Board (PCB) issued a statement shortly after the event, stating that the cricket board and Quetta Gladiators have taken note of James Faulkner’s incorrect and misleading charges.

The event was revealed in the Indian media before the PCB or the involved franchise released an official comment, presenting just one side of the story, and the Pakistan Cricket Board and its franchise-based league received harsh criticism on social media as a result.

Here’s the Truth About Faulkner and PCB Row

Later, the Pakistan Cricket Board issued an official statement stating that Faulkner had been asked to withdraw from the competition. It was also discovered that the Australian all-rounder has a history of similar situations and has been involved in previous issues. According to accounts, he also shattered the chandelier of the PC hotel in Lahore and threw his personal items out in anger.

Last year, Brad Hodge, an Australian batter, petitioned the BCCI regarding money owing to him by the Kochi Tuskers Kerala for playing with them in the 2010 Indian Premier League. The Australian player was replying to a report in the ‘Telegraph’ that the BCCI had neglected to pay the Indian women’s team their share of the USD 550,000 ICC prize money.

Indian media is jumping on the story without knowing the actual story or waiting for PCB’s press release. Please remember this too. @bradhodge007 is still awaiting his IPL payment from years ago. These things could happen, but never in the PSL. #HBLPSL7https://t.co/i17sExJBvY

“Players who represented Kochi tuskers in the IPL 10 years ago are still owing 35 percent of their money.” Is there any way BCCI could track down the money?” Hodge had sent out a tweet. The franchise, which was acquired for a record Rs 1,550 crore, was represented by Rahul Dravid, Sreesanth, and Mahela Jayawardene, among others.

PSL 7: Liam Livingstone is no longer a member of PSL 2022

How to get an International driving license in Pakistan?

Dollar to PKR: The rupee gained 11 paisas versus the dollar