According to analysts Ross Young and Ming-Chi Kuo, the functionality might debut with the iPhone 16 in 2024. 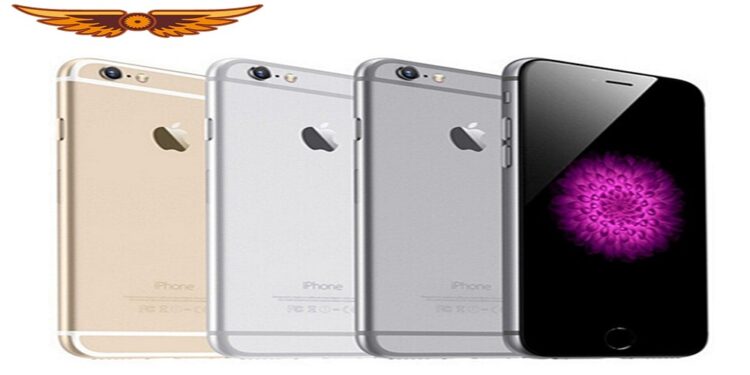 Last year, Apple released the iPhone 13 with a smaller notch. Because in-display Face ID is anticipated to take some time, Apple is preparing to release the iPhone 14 with a pill and circular cutout for Face ID and the front-facing camera.

According to analysts Ross Young and Ming-Chi Kuo, the functionality might debut with the iPhone 16 in 2024.

My prediction is the same – under-display Face ID coming in 2024 (iPhone 16), and this time schedule is less of a technical issue and more of a marketing purpose. https://t.co/yK17YkQEEX

Apple is expected to remain with the pill-shaped and hole-design for at least two years before adding in-display Face ID, according to the projections.

All iPhone 15 models, according to Ross Young, will include a pill-shaped and circular notch. The in-display camera will be available with the iPhone 15, according to Kuo.

According to Kuo, Apple is now developing a 9-inch foldable iPhone, which is scheduled to be released in 2025.