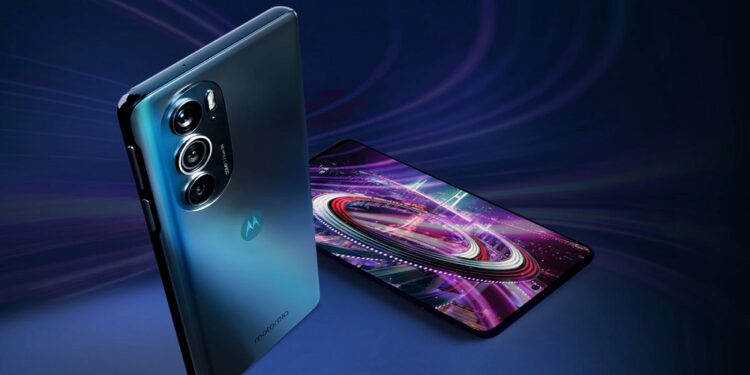 Yogesh Brar, a tipster, claims to have discovered the normal Motorola Edge 30’s specs. The phone is expected to be released this month.

Specifications for the Motorola Edge 30 (expected)

The Motorola Edge 30 will have a 6.55-inch full-HD+ pOLED display with a 144Hz refresh rate, according to the source. The phone will also use an octa-core Qualcomm Snapdragon 778G+ SoC, as well as 6GB and 8GB of LPDDR4X RAM. Some claimed Geekbench entries have previously hinted to the inclusion of the Snapdragon 778G+ SoC.

The Motorola Edge 30 is claimed to include a 4,020mAh battery and capability for 30W fast charging. The phone is also expected to ship with Android 12 out of the box, with My UX on top.

The Motorola Edge 30 allegedly debuted on Thailand’s NBTC certification portal last month. The smartphone’s codename is said to be ‘Dubai.’