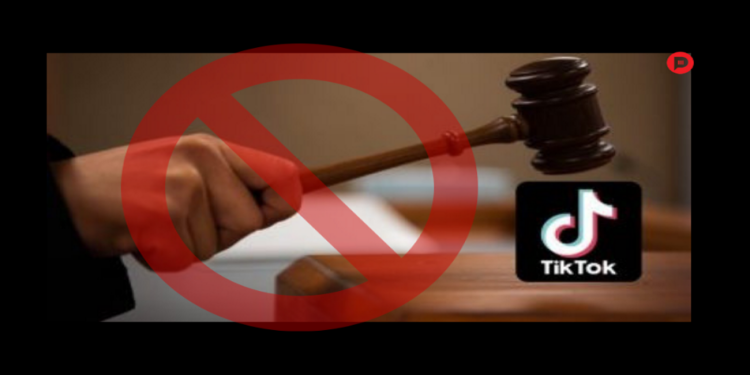 The Peshawar High Court (PHC) has ordered TikTok’s administrator to delete offensive, vulgar, and filthy material for the umpteenth time.

Today’s brief decision came during a case that sought a complete ban on the famous short-video sharing platform until objectionable content was removed. The hearing took place earlier this morning.

Justice Qaiser Rasheed and Justice Abdul Shakoor were joined by a lawyer from the Pakistan Telecommunication Authority in front of the two-member bench.

It was revealed that the PTA intends to petition TikTok for a two-month suspension of Pakistani users who are engaged in distributing harmful information, according to the authority’s legal counsel at the time. During this time, the accounts will be deactivated by default.

A mechanism to filter out objectionable content in Pakistan was devised in consultation with Tiktok by PTA’s lawyer while the hearing was adjourned until May 31.