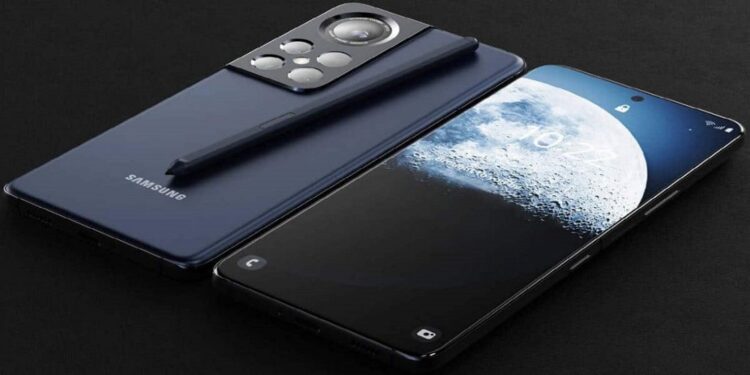 Only the 12GB + 256GB storage edition of the Samsung Galaxy S22 Ultra will be available in the green color option. It costs Rs. 209,999, which is the same as the other color variants in this storage configuration. The new Green colorway is featured on the official Samsung website, although it is currently unavailable on Amazon.

The Galaxy S22 Ultra has a 6.8-inch AMOLED display with Quad-HD+ resolution and 120Hz refresh rate, as well as HDR10+ compatibility. Its maximum brightness is 1,750 nits. An S-Pen stylus is included with the smartphone. The Qualcomm Snapdragon 8 Gen 1 SoC is in charge of the phone, which is combined with 12GB of RAM and 256GB of internal storage.