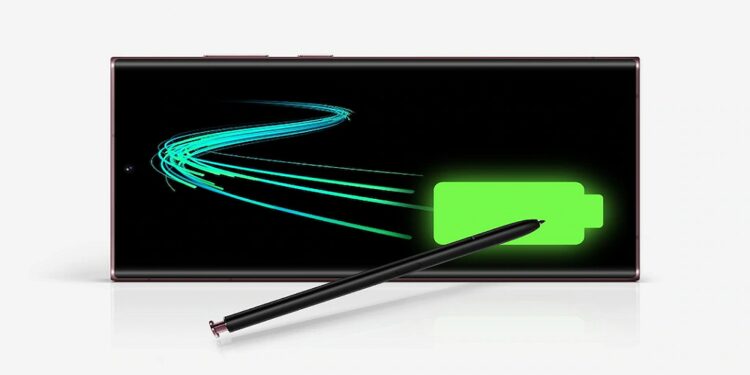 The Samsung Galaxy S23 series might have some cutting-edge battery technology. Samsung is intending to use the stacking technology to make electric vehicle (EV) batteries for the rumored Galaxy S23 flagship series, according to a source. Samsung SDI is said to use this technology to produce its Gen 5 EV batteries.

For its smartphone batteries, the South Korean electronics giant is likely to replace the present ‘jelly-roll’ technology with the stacking method. Furthermore, a source claims that using this strategy might result in a considerable increase in battery capacity for the Galaxy S23 series when compared to the Galaxy S22 range.

The implementation of the stacking technology will help the Samsung Galaxy S23 series, codenamed Project Diamond. The basic Galaxy S23 will reportedly come with a 4,500mAh battery, which is a major upgrade above the 3,700mAh battery seen in the Galaxy S22.

In comparison to the jelly roll approach, the stacking method is believed to boost the energy density of a battery by 10%. It may also enable smartphone makers to make smaller and lighter devices with the same or better battery capacity. Another benefit of the stacking approach over the ‘jelly roll’ technique is that rolled batteries, due to their natural inclination to expand, cannot be densely packed. This constraint is reportedly removed by the stacking method, which allows manufacturers to waste less space within the battery.