The Xiaomi 12 Lite 5G, according to the leak, would include a 6.55-inch AMOLED display with full-HD+ resolution and a 120Hz refresh rate 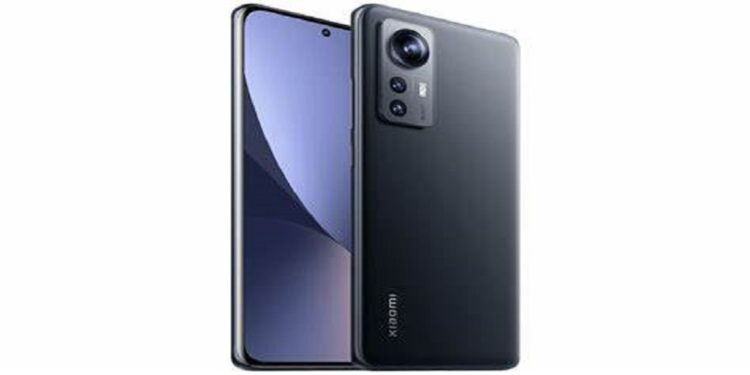 Xiaomi is anticipated to release a new device in the 12 series very soon. Xiaomi is apparently working on a Xiaomi 12 Lite 5G phone, which will be released in China and other regions shortly. The details of the forthcoming smartphone have now been leaked in a fresh leak. Despite the lack of official announcement from the smartphone manufacturer,  has disclosed the device’s exact features and projected cost.

The Xiaomi 12 Lite 5G, according to the leak, would include a 6.55-inch AMOLED display with full-HD+ resolution and a 120Hz refresh rate. The Snapdragon 778G SoC is reported to power it. The gadget is believed to include an internal storage of 128GB and 256GB, as well as up to 8GB of RAM. On the software front, the leaked specs indicate that the phone will run Android 12 with the MIUI 13 user interface on top. A triple-camera arrangement is found on the device’s rear.

The Xiaomi 12 Lite 5G’s camera module is expected to have a 64-megapixel main sensor, as well as an 8-megapixel ultra-wide-angle camera and a 5-megapixel macro lens. Optical picture stabilization will be available on the primary sensor. The smartphone is rumored to include a 16-megapixel camera on the front for selfies and video calls. The lights will apparently be kept on by a 4,500mAh battery with 67W rapid charging capabilities. The specs that were disclosed are identical to those that were leaked in March. Other features include an in-display fingerprint scanner and Hi-Res Audio compatibility. 5G connection, dual-band Wi-Fi, and other features will be included. 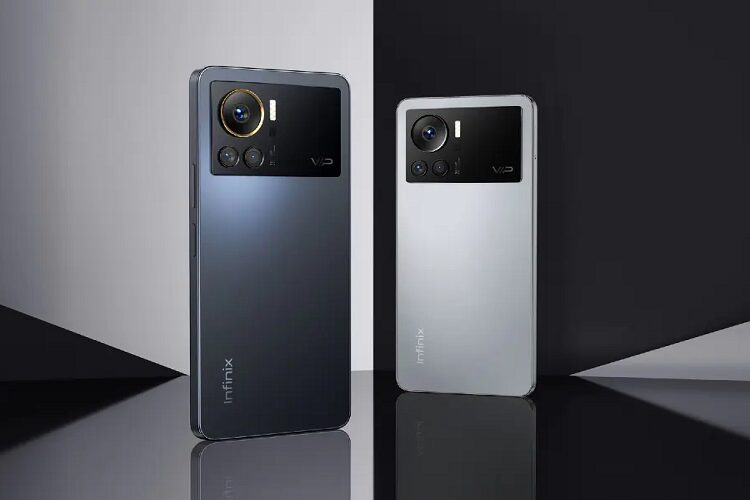