According to the business, it has a 5,000mAh battery and operates on FunTouch OS 11.1 based on Android 11 out of the box. 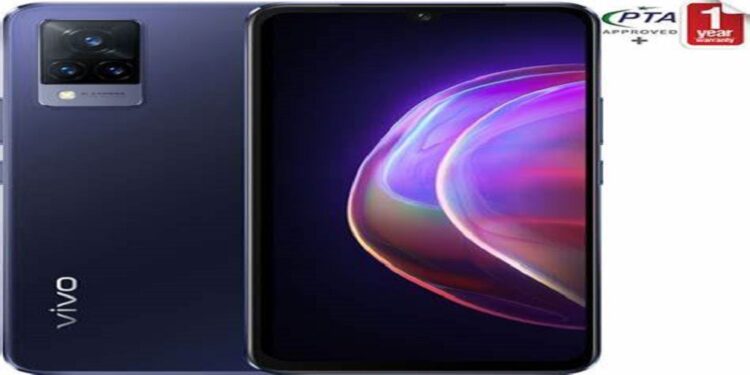 The smartphone, which is the newest addition to the company’s Y-series portfolio, is powered by a MediaTek MT6769 CPU, 4GB of RAM, and compatibility with the Extended RAM feature, which increases accessible memory by 1GB. The device comes with a 6.51-inch LCD display and a 13-megapixel dual camera system. According to the business, it has a 5,000mAh battery and operates on FunTouch OS 11.1 based on Android 11 out of the box.

The sole 4GB + 64GB storage model of the Vivo Y21G is priced at Rs. 27,999 in Pakistan. According to Vivo, the device will be available in two color options: Diamond Glow and Midnight Blue and will be offered at retail outlets.

Specifications of the Vivo Y21G

The FunTouch OS 11.1-based Android 11 runs on the dual-SIM (Nano) Vivo Y21G. It has a 6.51-inch LCD display with HD+ resolution (720×1,600 pixels). It’s equipped with a MediaTek MT6769 chipset and 4GB of RAM. The smartphone also has an Extended RAM function, which allows users to increase available memory by 1GB by using underutilized storage space.

Specifications for the Vivo X Fold and Vivo X Note have been leaked ahead of time.
The Vivo Y21G has a dual-camera

Specifications of the Vivo X80 The Leak is said to have a 6.78-inch OLED display.

The Vivo Y21G comes with 64GB of internal storage that can be increased with a microSD card slot. The device has 4G, Wi-Fi, Bluetooth v5, and a USB Type-C connection for connectivity. An accelerometer, ambient light sensor, proximity sensor, e-compass, and gyroscope are among the sensors. For biometric identification, the smartphone has a fingerprint sensor. It has a 5,000mAh battery that charges in 18W. The Vivo Y21G is 164.2676.088.00mm in length and weighs 182g.